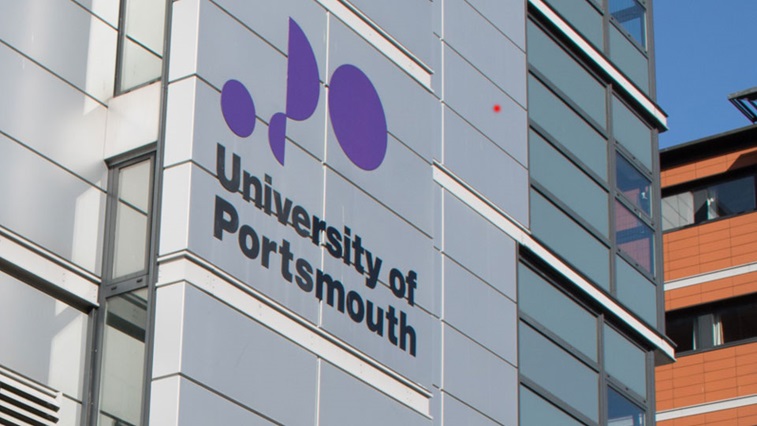 No new optometry undergraduates will be admitted by the University of Portsmouth this term, it has been confirmed.

The intake restriction affects nine students who were due to begin the four-year optometry Master’s programme. They are now being supported by the university in securing a place at an alternative institution.

The General Optical Council (GOC) has said that it will temporarily lift its cap on student numbers at other universities that offer a fully approved GOC course so that the students affected may be accommodated elsewhere. It added that it would fast-track all registration applications for students who transfer to another GOC-approved optometry course.

Optometry students in years two, three and four of study at the university are unaffected by this decision.

Releasing a statement on the matter, the GOC highlighted that its role involves setting standards for optical education and training, and ensuring that GOC-accredited courses meet its requirements.

“We hope that this will enable the university to focus their resources on addressing our outstanding concerns,” the GOC statement said.

A statement released by the University of Portsmouth explained that it is “committed to providing the very best educational experience for our students.”

“We are putting measures in place to ensure a swift resolution to the GOC’s concerns, and continue our commitment to improving opportunities for all our students,” it added.

The GOC will hold its next quality assurance visit at the University of Portsmouth this November.

The University of Portsmouth’s optometry programme welcomed its first cohort of undergraduates in 2016.