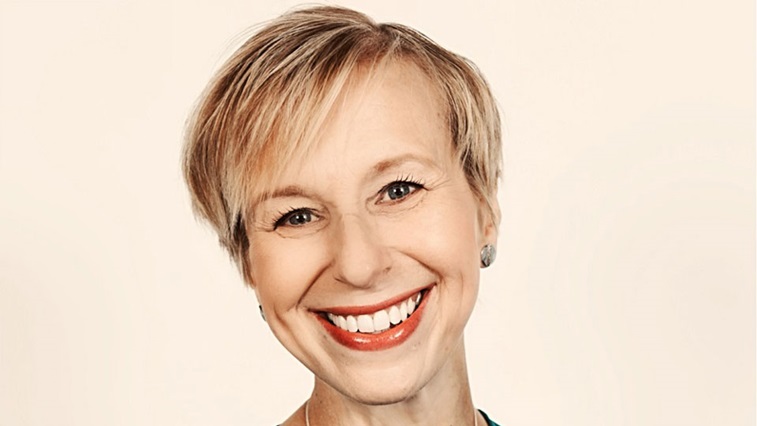 The General Optical Council (GOC) has appointed Professor Deborah Bowman MBE (pictured) as a lay member of its council.

Professor Bowman will take up the role on 1 September following the end of Selina Ullah’s term on 31 August.

Professor Bowman is a professor of bioethics and clinical ethics and institutional affairs deputy principal at St George’s, University of London.

She will leave her current post as a GOC standards committee lay member when she takes up her role on the GOC council.

GOC chair Gareth Hadley said that Professor Bowman’s expertise in professional standards and ethics will be “extremely valuable” as the GOC continues its work of ensuring public protection in the optical sector.

He thanked Ms Ullah for her time and dedication as a council lay member.

“Selina brought a wealth of experience to the role and made many valuable contributions to the GOC during her time as a Council member,” Mr Hadley said.

“I know she will continue to achieve great things and I wish her all the best in her future endeavours,” he added.