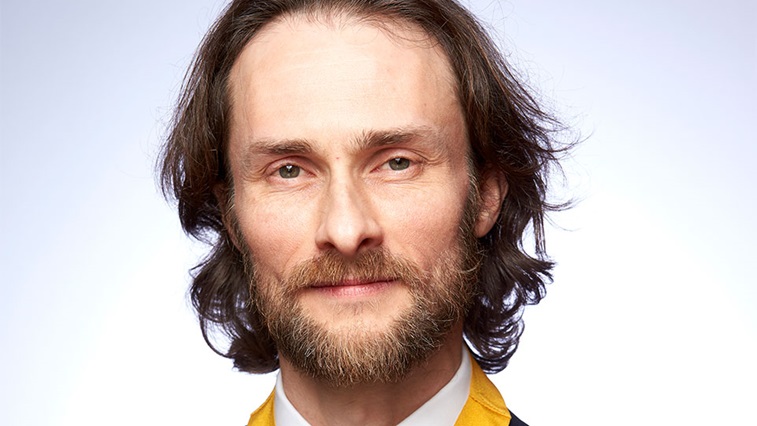 The College of Optometrists has announced the results of its council elections that includes six new members and five re-elected members.

Shane Bhimani and Nitika Sondhi were elected unopposed as council members for the London region, while Matt Roney was elected unopposed to represent the North West region alongside re-elected member Gillian Ruddock.

The East Midlands will be represented by optometrist Kyla Black and Kathryn Trimmer will represent Scotland.

Jodie Wearne becomes a new council member for the South West, who will represent the region alongside the re-elected Kiki Soteri.

Peter Allen has been re-elected for the Eastern region, as has Andrew McGregor for the North East and Sheetal Patel for the South East.

President of the College of Optometrists, Professor Edward Mallen, congratulated the successful candidates, who will begin their terms after the annual general meeting on 25 February 2019.

“As we begin next year to develop the College’s new Strategic Plan, it’s more important than ever to have connected and engaged members that will bring the views of our members from their region to us,” he said.