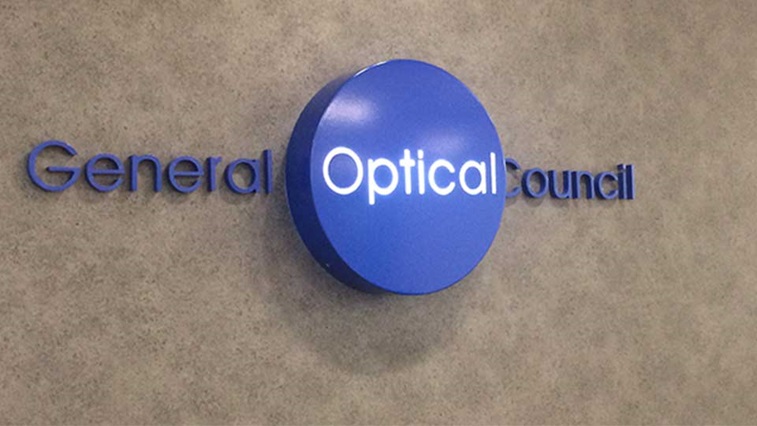 Modern technology and good communication skills have been rated highly by patients as part of a consultation on the General Optical Council’s (GOC) draft Standards for Optical Businesses.

The standards will replace the existing Code of Conduct for Business Registrants and complement the Standards of Practice and Standards for Optical Students.

A total of 351 responses were received to an online survey during a consultation on the standards, while Pye Tait Consulting were appointed to undertake qualitative research and analyse the consultation responses.

Speaking about the results at the latest GOC meeting (14 November, London), Clare Vokes of Pye Tait Consulting shared that alongside focus groups and in-depth interviews with optometrists, students, business owners and dispensing opticians, the company conducted 100 telephone interviews with members of the public.

Ms Vokes emphasised that optometrists, dispensing opticians and business owners generally agreed that the draft standards are clear and easy to understand.

There was also a sense that the standards covered everything that registrants would expect to be covered.

Possible gaps flagged as part of the consultation include the enforcement of the standards, application to online businesses and data protection.

Ms Vokes highlighted that those surveyed generally agreed that the standards were flexible enough to accommodate future change.

“They felt that the standards were as future proofed as they probably can be,” she said.

Telephone interviews with members of the public who had received a sight test in the past two years revealed the aspects of optical practice that patients valued highly.

Most respondents (93%) believed that all optical businesses would have to meet the same standards in order to provide care for them.

When asked which aspects of an optical practice were most important to them, 71% pointed to modern technology while 69% highlighted staff talking to them in a way they understand.

Council member, David Parkins, said that he was surprised members of the public did not rate professional care higher. “It’s all about the kit,” he added.

Director of strategy, Alistair Bridge, shared that previous research by the GOC has found that members of the public have a limited understanding of the work that optometrists carry out, which may explain this finding.

Council member, Clare Minchington, highlighted that the advertising of many optical practices focuses around technology rather than professionalism.
“As a profession, we reap what we sow,” she said.