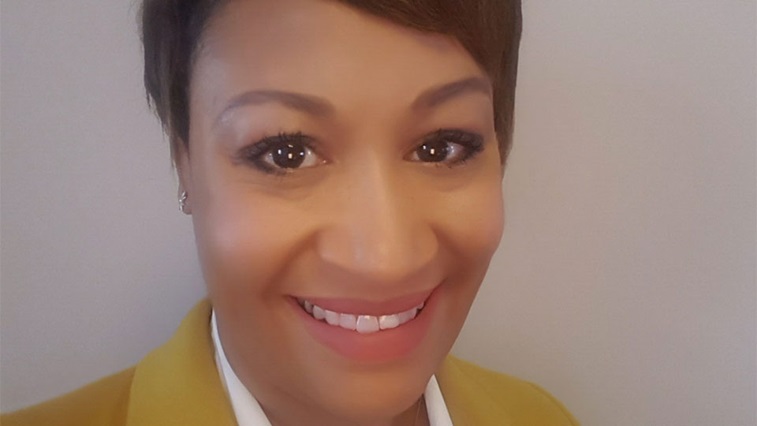 The General Optical Council (GOC) has appointed Dionne Spence as its director of casework and resolutions.

Ms Spence will take up the role on 28 January 2019, replacing Lisa Davis who left as director of fitness to practise to take up a chief executive role outside of the GOC.

She shared that her top priority when she arrives at the GOC is to speed up the fitness to practise process.

“I’m looking forward to tackling this when I join in January. A quicker process, while continuing to deliver fair and correct outcomes, is in the interests of patients and registrants alike,” Ms Spence emphasised.

She is currently head of casework teams at the Financial Ombudsman Service and has previously held roles at the Prison and Probation Ombudsman, HM Inspectorate of Court Administration and HM Courts Service.

“Her experience of leading large teams working on complex casework will be a huge benefit as we look to improve the time we take to deal with complaints,” she shared.

Ms Longstone added that in order to tackle fitness to practise wait times the GOC has invested in more staff and policy changes including consensual panel disposal and new acceptance criteria.

AOP chief executive, Henrietta Alderman, said it is reassuring to see that the GOC is prioritising speeding up the fitness to practise process.

“As highlighted by the Professional Standards Authority in October, and by the AOP’s own members, current delays are causing unnecessary distress to practitioners and need to be resolved as a matter of urgency,” she emphasised.