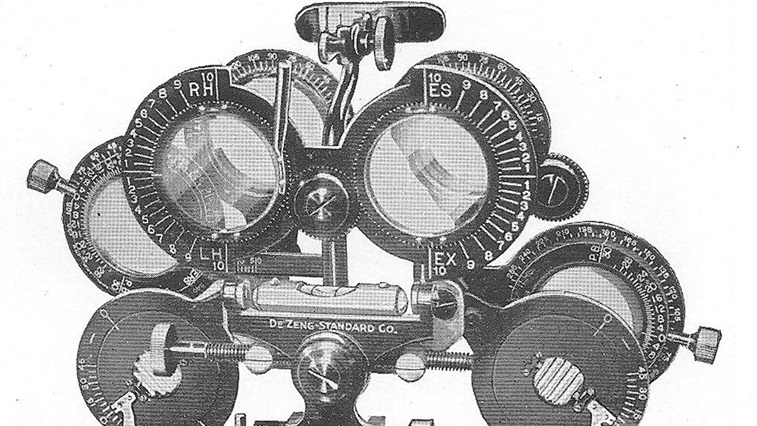 The American Academy of Ophthalmology has announced a project to construct a new museum dedicated to vision in San Francisco.

The Academy has described the institute as the ‘world’s first public museum dedicated to vision and eye health.’

“For thousands of years, ophthalmology has pushed the envelope, discovering breakthrough innovations to protect sight,” he highlighted.

“The museum is a vehicle by which our heritage remains both relevant and inspiring; promoting continued discovery and advancement,” Dr Truhlsen added.

The museum, which has a planned opening date of 2020, will house more than 38,000 artifacts, books and instruments collected by the American Academy of Ophthalmology over three decades.

The Academy has a third of the $12 million (£9.2m) it aims to raise as a permanent endowment to operate the museum and ensure free public access.