“This is the future of optometry”

OFNC chair, Trevor Warburton, talks with OT  about steps forward in a pioneering IT project 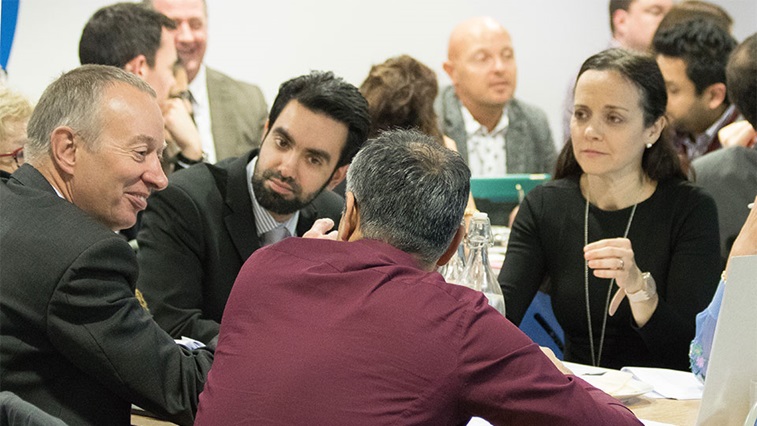 The Optometric Fees Negotiating Committee (OFNC) is a collective of four organisations that negotiate with the Government to set the General Ophthalmic Services (GOS) fee. OT talks with OFNC chair, Trevor Warburton, about the organisation’s role and progress in an IT connectivity project.

What is the role of the OFNC?

That is its prime function – GOS fees. Other things creep in. This year we made our third bid for funding to connect the sector to the NHS network. We have also proposed to NHS England that there should be a small group that looks at the voucher banding to see if that can be tweaked and improved.

The OFNC is important because it is a collective negotiating group. It never works to have four different organisations requesting four different meetings with the same department. We have been there in the dim and distance past but the danger is that if organisations go along separately, they all might have slightly different takes on what they want. With a collective approach, you disagree about some aspects but you argue them out and then present a united front.

How does the GOS fee negotiation process work?

We put together an argument for why GOS fees should rise. Many people think that fees should be much, much higher than they are to accurately reflect the cost of providing a sight test. But in a sense, we are where we are. We have a starting point and the concept that the Government is going to arbitrarily increase our fees by 100% is unlikely.

One can understand why looking in from the outside it might seem as though the OFNC is ineffective. But the reality is different. We have had a freeze for two years but we have had increases before that. More to the point, many other areas of the NHS, such as pharmacy, have had cuts. We have managed to avoid those by arguing that we have taken on board additional burdens which amount to efficiency gains – which is a common NHS requirement. Examples would be the accessible information standard, the forthcoming GDPR and the additional burden that our members have faced with Capita.

Can you tell me about the IT connectivity project?

The OFNC is attempting to secure funding to connect practices to the NHS network. Our latest bid for this funding is the first time that NHS England have recognised the merits of the case and said they want to take it forward by establishing a project board. The fact that they have said they will work with us on this is a very positive step.

This is the future of optometry. If we are going to move forward with transferring patients from secondary care into the community we need NHS connectivity. I am finding the possibility that we might get somewhere with IT to be exciting. Where I work, in Greater Manchester, we are ploughing ahead with connectivity, so I am able to bring that experience to the national table. I am keen to pursue this and follow it through.