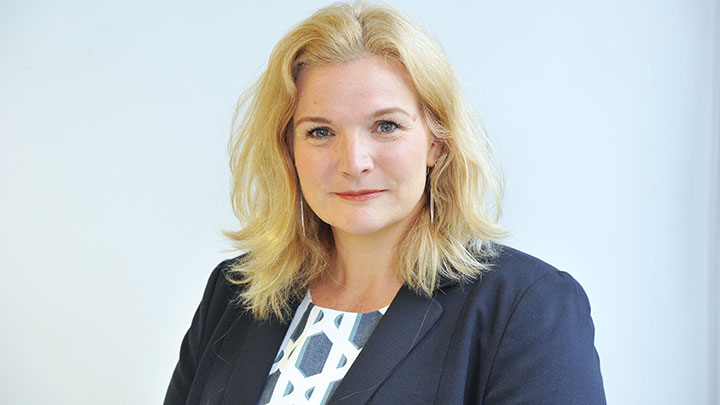 Ms Harvey, who has held senior leadership roles with RNIB since 2009, has been acting chief executive since October 2016.

“Blind and partially sighted people face significant barriers to inclusion in society. In Sally’s appointment we have someone who will work with our community to tackle this head on,” she highlighted.

Ms Harvey said she is honoured to be appointed to the role.

“We are at a turning point, RNIB is changing and we will continue to adapt and modernise our approach,” she shared.

“Alongside our community, supporters and partners we are working to ensure that being blind or partially sighted isn’t a barrier, everyone with sight loss can live their life with confidence and the eye health of generations to come is prioritised,” Ms Harvey concluded.