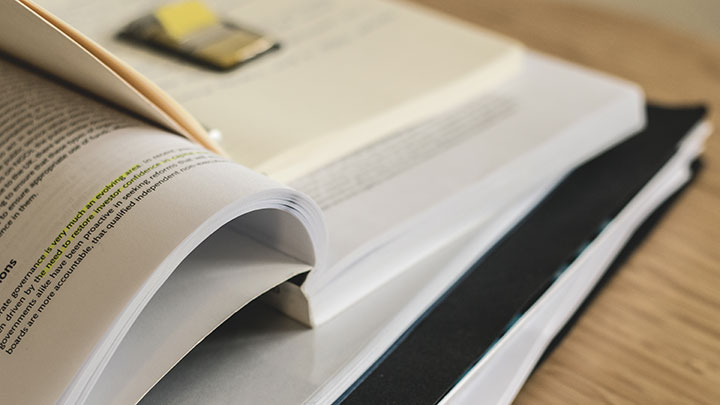 The General Optical Council (GOC) mulled over submissions for its education strategic review at its latest meeting (10 May).

More than 50 organisations and individuals submitted their views on the review, which aims to ensure that the training of optical professionals equips them with the right skills to meet the changing needs of patients and the challenges of a dynamic sector.

GOC director of strategy, Alistair Bridge, highlighted that the number and quality of submissions showed that there was a strong desire from across the optical sector to be involved in shaping the development of the UK’s optical education system.

“The responses demonstrate a consensus on the direction of travel for eye care delivery, and that the roles of optical professionals and therefore the system of education and training will need to change as a result,” he explained.

Monique Rotik, a research consultant for the GOC, presented a summary of an independent report on submissions at the latest council meeting.

She highlighted that a range of factors, including demographic changes and technological advancement, meant that the function of the optical profession was likely to change.

“The context for the review is the developments that are taking place currently and that are expected to continue,” Ms Rotik explained.

A systematic approach was taken to summarising the submissions that were made through the GOC’s call for evidence, with qualitative methods applied to the analysis.

Equal weight was given to each category that submitted on the review – for example, the submissions of professional bodies were given the same level of consideration as optical businesses.

Ms Rotik explained that she had not attempted to draw conclusions from the results, but had aimed to interpret their meaning.

There was a level of consistency across the submissions, particularly relating to high level principles, Ms Rotik highlighted.

A common view was that the optical profession had lessons to learn from other sectors.

“They felt that it was really worth considering approaches taken by other health professions,” Ms Rotik added.

Most felt that in the future there would be enhanced clinical roles for both optometrists and dispensing opticians.

“There was a belief that there would be a movement generally, aided by technology, to an interpretive role rather than information gathering,” she shared.

There was a difference of opinion about what specific content should be included in future optical education, although common threads ran through the submissions.

Several submissions called for an overhaul of the competency framework, Ms Rotik highlighted.

“There was a feeling that it should be less ‘tick box’ and students should gain an understanding of how to apply their skills,” she emphasised.

The GOC planned on publishing an independent report on the responses and issuing a draft statement to council in July. A draft consultation on the issues that were raised will be presented to council in November.

Councillors have their say

GOC councillor, David Parkins, highlighted at the meeting that it was good to see that the regulator was headed in the right direction.

However, he cautioned councillors that how the work was taken forward would be crucial.

“It’s really an area that we need to get right,” Mr Parkins emphasised.

Councillor Glenn Tomison welcomed the focus on education outcomes that came through in the submissions.

“I think that’s crucial. For too long as a profession we have been focussed on inputs,” he shared.

He also supported an evidence-based approach to creating a competency framework, noting that this was something the current system lacked.

“Lens shuffling for 50 plus years is a pretty mind-numbing business,” he elaborated.

Making sure that optometrists maintained their enthusiasm for the job was also key to patient safety, Mr Tomison added.

Councillor, Sinead Burns, emphasised that while the education strategic review was “extremely exciting” work, it would also be challenging.

“I think the GOC will be judged in terms of how we perform on this and that’s quite rightly so.”

The strategic review in a nutshell

What did they agree on?

What were contentious issues?