OC chair will remain until October

Lynda Oliver will continue as chair of the Optical Confederation 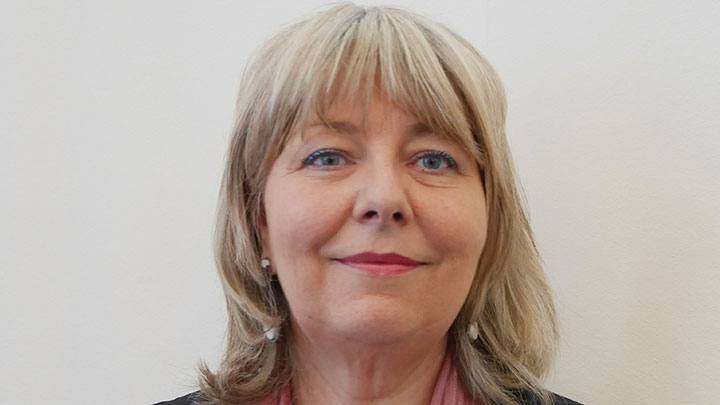 It has been confirmed that Lynda Oliver (pictured) will remain as chair of the Optical Confederation (OC), having been asked to continue until October 2017.

The appointment comes after the Confederation, of which the AOP is a founding member, decided rotate the position annually.

Commenting on the appointment, Ms Oliver said: “This is a great honour and I am delighted to take on this role with the support of my Optical Confederation colleagues.”

“We are making good progress on the big strategic issues, which will help all our members more than any of us could do alone,” she added.

Going forward, the position will rotate between the five optical bodies that are members of the OC. Therefore, Ms Oliver will be succeeded by Fiona Anderson, president of the Association of British Dispensing Opticians, in October this year.