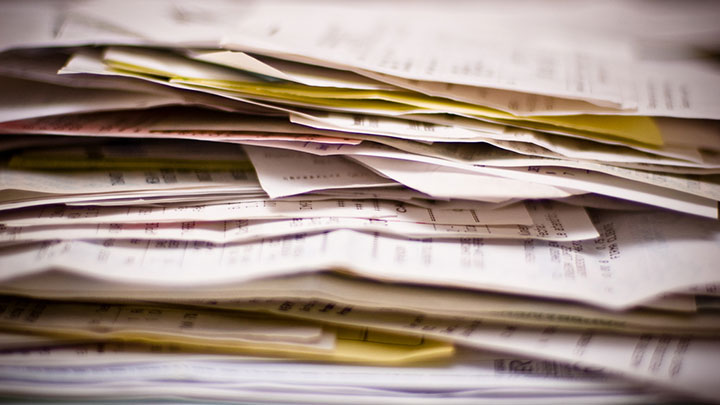 Capita and NHS England leaders spoke of their resolve to bring Primary Care Support England (PCSE) services up to the standard that the profession deserves, to a passionate audience at the National Optical Conference (NOC, 10–11 November, Hilton Birmingham Metropole).

Mr England explained that: “The current service being provided is not what you deserved and should expect.”

He added: “It is very clear that the service has fallen way below your expectations and also the expectations of Capita. We apologise for that and we are on the journey to sorting that out. That is my job.”

When asked how NHS England reconciled the “long and rigorous” procurement process against the current service delivery issues, Ms Matthews told the audience that: “The subtle local variations that support local contractors weren’t fully understood, and these subtle differences were lost [in the transfer of work from NHS England to Capita]. This had a massive impact.”

She explained that the expertise of staff was also lost as the old service offices closed, and the procedures in place to retain this expertise did not work effectively.

“We are trying, where we can, to bring this expertise back,” she outlined.


Mr England outlined that, in response to the problems, Capita was in the process of hiring more staff and boosting training. He is also planning to introduce new leaders across the team and improve the resources and expertise of Capita staff who answer enquiries.

A triage system is in place to ensure the most urgent complaints are escalated, and Capita’s supplies management processes are being strengthened, he highlighted.

He told the audience that providing clearer reconciliation information was also high on his agenda.

Mr England estimated that by mid-December the backlog of Performers List applications from optometrists who qualified in July and September would be resolved.

A member of the audience described the waiting times as “an absolute disgrace,” to which Mr England replied: “Clearing the backlog is our absolute number one priority in this area.”

He emphasised Capita’s plans to put consistent processes in place to ensure future peaks of Performers List applications could be smoothly dealt with in the standard 12-week timeframe.

Mr England highlighted that: “I am getting the support, services and commitment from Capita for what I need to do this job. It will take some time but the commitment is undoubted.”

He added: “My commitment to you is that I will stay close to you and what is important to you.”

Ms Matthews also affirmed to the audience that: “NHS England still believes that the long-term vision is the right one, but it’s fair to say that the service on its journey to nirvana has experienced some significant difficulties.”

A member of the NOC audience asked about the priority level for resolving the Local Optical Committee levy payment issues, as these are leaving many committees in “financial difficulties.”

Local Optical Committee Support Unit clinical director, Katrina Venerus, said that while this problem was lower on the priority list, that: “It is in my best interest and in the interests of all of you for us to look at this.”

Mr England asked delegates for their help and understanding in the coming months.

“It is going to be tough. Some things will happen quite quickly…and some things will take some time. There’s some pretty significant heavy lifting to be done,” he emphasised.