Taking bites of information from the 'Sandwich Generation' 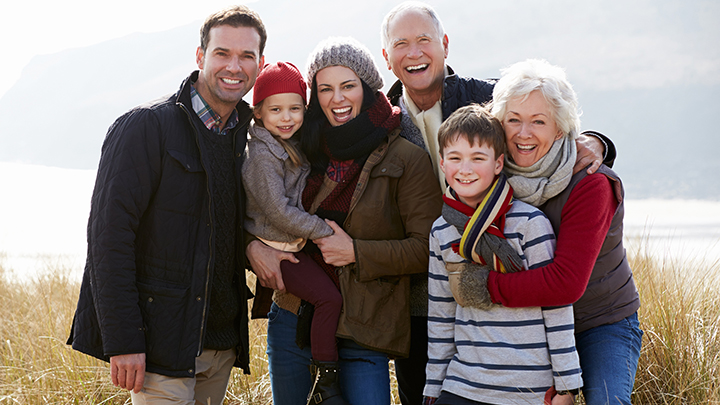 A quarter of the 40–60 age group spend more time looking after the health of others than their own, the latest consumer survey from the Association of British Dispensing Opticians (ABDO) has revealed.

The research also highlights that looking after their eyes is a key area that is sacrificed due to lack of time, with 7% reporting that they have not been to the optician for nine years or more.

Members of the ABDO board will be speaking about the research findings on local and national radio this month.

For the survey, ABDO commissioned media agency The Relations Group to interview around 2000 members of the age group, dubbed the ‘Sandwich Generation,’ and to ask them about how they look after their own health, that of their parents and their children.

“The ‘Sandwich Generation’ was originally coined by social worker Dorothy Miller in 1981 and describes those who are sandwiched between looking after young children and ageing parents, as their primary caregiver,” explained ABDO’s head of marketing and communication, Michael Potter.

“This is a growing group as families are having children later and seniors are living longer. This 40–60 age group is a cohort that is starting to develop presbyopia and at increasing risk of sight-threatening eye disease, while still perceiving themselves too young for both spectacles and eye disease,” he added.

The survey also shows that 17% of those who took part admitted that their own health suffers due to the demands of looking after others.

The research found that a fifth (20%) feel pressured by their growing responsibilities. Almost three quarters (72%) place their child’s health above their own and around a quarter (24%) prioritise their parents’ health over their own.

As many as one in six (16%) said they did not have enough time to spend on their own health, while a quarter (24%) were most likely to go to the optician for their child and 2% for their parents over themselves.

ABDO has produced an infographic that outlines the main survey results and how those interviewed look after their own health, and their eye health in particular.

Alongside the survey results, during the radio campaign ABDO media representatives will highlight the role of the dispensing optician.

They will also be promoting messages such as: “Association of British Dispensing Opticians members provide professional eye care throughout the UK to prevent the potential loss of sight” and “regular eye tests are readily available to everyone in the UK near their home.”

Together with a radio day this Friday (16 September), ABDO is also spreading the eye care message to parents and children via Fun Kids Radio, with a repeat of the series of audio programmes broadcast last year, which will be running from 19 September. Additionally, there will be an animated video series going live from 2 October.

Findings of the latest survey can be found on the ABDO website.