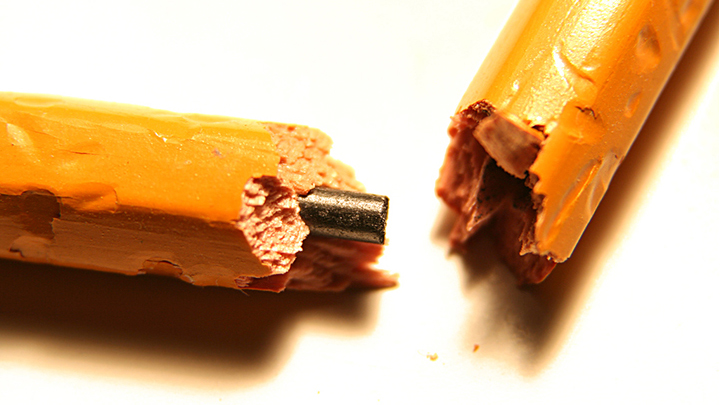 The Optical Confederation (OC) and the Local Optical Committee Support Unit (LOCSU) will continue to press NHS England for a response that they deem appropriate to address the ongoing issues in the services provided by Capita.

A joint OC-LOCSU open letter was sent to NHS England chief executive, Simon Stevens, in July to address the months of late and incorrect General Ophthalmic Services (GOS) payments, form order problems and customer service delays. The problems began in March after the contract for Primary Care Support England (PCSE) services was taken over by Capita.

Regarding the OC and LOCSU’s concerns, Ms Wheeler wrote that: “We have been working very closely with Capita to ensure that the right actions are being taken, both to resolve the issues as they affect individual ophthalmic contractors and the underlying problems, which have caused them.”

She added: “We continue to closely monitor performance and to press for actions to prevent and tackle emerging issues. We appreciate your continued willingness to work with us and Capita to identify and support process improvements.”

Addressing Ms Wheeler’s reply, the OC and LOCSU sent OT a statement, highlighting that: “We note that NHS England says that it is now monitoring the PCSE service more closely and that further steps are being taken to improve this service.

“However, we are still not satisfied that enough is being done to ensure that ophthalmic contractors receive accurate payments on time and that payment issues that have arisen are resolved in a timely manner.

“We have requested a meeting with the responsible director at NHS England to seek further assurances. In the meantime, we will continue to press Capita’s operations team to ensure that current issues are resolved,” the statement concluded.

It emphasised that: “It is unacceptable that ophthalmic contractors continue to face delayed payments and a slow response to payment queries due to a fundamental lack of resources on Capita’s part, in terms of both insufficient staff numbers in the operational team and lack of knowledge and expertise in the customer service centre.”

The AOP also appointed a dedicated support professional to assist all NHS contractors with Capita issues.

The OC-LOCSU response and Ms Wheeler’s reply letter are available on the LOCSU website.