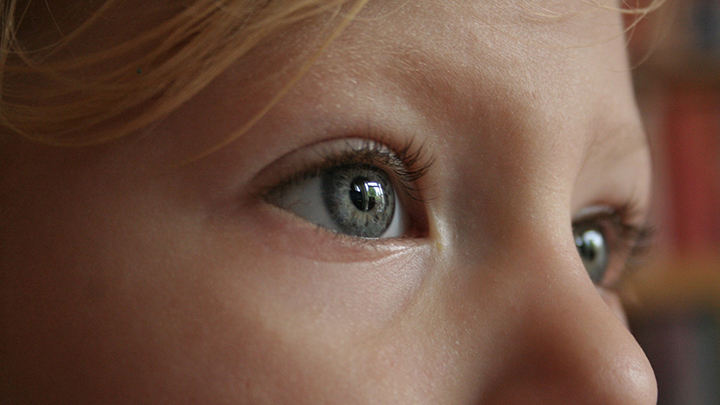 The group has said the current waiting lists – some adding up to five years – are “highly unacceptable.”

The association’s optometric advisor, Lynda McGivney Nolan, pointed to the UK as a model of the enhanced services optometrists could provide for routine eye care.

She said the lower cost of optometrist-provided eye care compared to hospital-based care for the 100,000 children seen each year could save the Irish government €5.4m (£4.3m) annually.

Local Optical Committee Support Unit (LOCSU) optical lead, Zoe Richmond, told OT that the wait list delays in the UK were not at the  “really concerning” levels that the association has highlighted in Ireland. “It’s far too long.”

Although clinical commissioning groups (CCGs) in some areas have commissioned LOCSU’s children’s vision pathway, only a fraction of the 209 CCGs had, at this stage, signed up for optometrists to provide this care. “There’s a lot of work to be done.”

However, Ms Richmond thought a major issue in the UK for children’s eye health was the “ad hoc” nature of the local authority-provided school vision screening initiatives. “There are areas of the country that have no vision screening at all.”

She said children at private or special needs schools are also less likely to access eye health services – another issue LOCSU was working to highlight and address.

Raising parental awareness of the optical services freely available was another goal of the organisation, she explained, adding: “If parents understand that children are eligible, it’s sometimes as simple as that.”