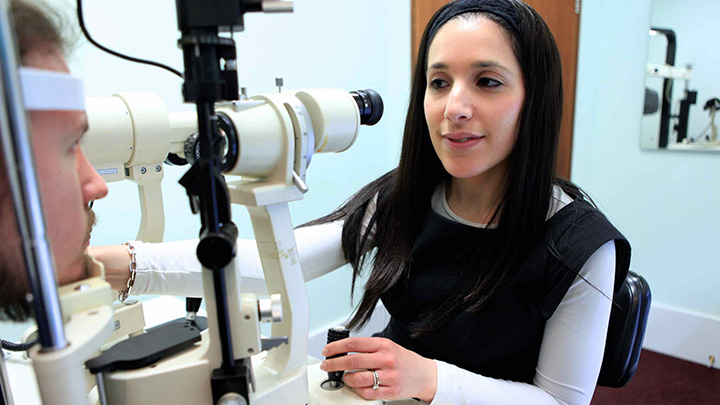 The government has also announced an increase in patient voucher values for 2016–17 of 1%.

Chair of the Optometric Fees Negotiating Committee (OFNC), Mike George, said: “This is a heavy and extremely disappointing blow to a profession that has always supported and embraced reform and modernisation. It will be a bitter blow to many and we may see essential local services disappearing as a result.”

Mr George continued: “As a sector we are playing – and continue to play – key roles in the NHS England Five Year Forward View plans to transfer care to the community to take pressure off GPs, A&E and hospitals, as well as in the Government’s devolution plans. And yet, once again, it seems that those who deliver fully against contracts are penalised whilst those who do not are rewarded.”

“At the Department of Health Eye Health Forum last week, optical leaders heard that our request for IT connectivity assistance was still being considered. Let us hope that at least this plea will be heard.”

He concluded: “The only positive note is that optical vouchers will increase by 1% at least benefiting patients a little.”

Commenting on the freeze, chief executive of the AOP, Henrietta Alderman, told OT: “We are very disappointed that the government intends to freeze NHS sight test fees for 2016-2017.

"Community optical practices play a significant role in primary care to assist the government in delivering a sustainable NHS and it is a harsh blow to members that this is not recognised through an increase in an already under-funded service. The OFNC made a strong case for increases in sight test fees, voucher value and CET grants but the climate of cuts prevailed and it is only the vouchers and CET grant that will see an increase of 1% this year.”

OFNC secretary, Ann Blackmore, added:  “It is frustrating that, despite our repeated explanations over several years that the fee covers the cost of the sight test and is not simply pay-related, the Government persists in erroneously connecting the fee to increasing optometrist recruitment.

“There is no way we can advise the profession to accept such an offer which is clearly not in the best interests of patients. But past experience suggests the government will impose it on us in any case.”

The new fees and grants will come into effect on Monday 4 April.