Treasury Committee: “Over a million people have lost livelihoods while locked out of support”

Limited company directors, self-employed with profits over £50k and new starters have fallen through the Government safety net 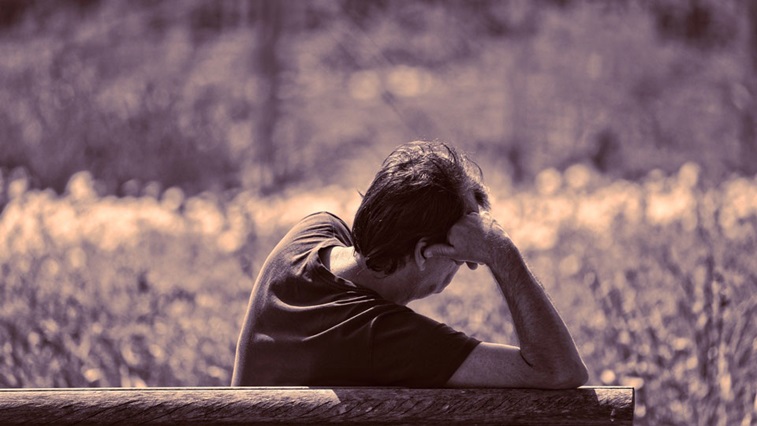 The Government has been urged to assist those who have missed out on financial support packages in the wake of COVID-19 by the House of Commons Treasury Committee.

In its report, Economic impact of coronavirus: Gaps in support, the committee found that many people have endured financial hardship while unable to benefit from Government financial support.

“Over a million people have lost livelihoods while being locked down and locked out of support,” the report notes.

“The Government must assist these people if it is to completely fulfil its promise to do whatever it takes to protect people from the economic impact of coronavirus,” the document highlights.

Groups that have been particularly affected by gaps in support include limited company directors, self-employed workers with profits over £50k, both employed and self-employed new starters, and freelancers or those on short-term contracts.

The committee highlights that an estimated 225,000 self-employed workers will be ineligible for Government support because their profits are more than £50,000 per year.

It recommends removing the “arbitrary” cap and allowing those with profits just above this threshold to access financial support up to £2500 per month, bringing provisions for the self-employed in line with support for employed workers.

“We are not suggesting that the Government rolls out blanket support to all but it cannot be right to have a system where, in one household, a self-employed single-parent earning just above the cap receives nothing while next door, a couple, either both self-employed and earning profits below the cap, or salaried employees with full entitlement to Coronavirus Job Retention Scheme, receive up to £5000 a month,” the committee notes.

The committee also urged the Government to find a way of supporting the “hundreds of thousands” of limited company directors who are missing out on support because they pay themselves dividends.

“Many of these individuals, who have a key role to play in firing up the economy again, are facing significant financial hardship,” the report highlights.

The Office for National Statistics highlights that around 3% of self-employed workers became self-employed after April 2019 – making them ineligible for Government financial support in the wake of COVID-19. This equates to around 150,000 workers.

“The committee recognises the challenges of offering support to those who need it while implementing the safeguards required to mitigate the very real risk of fraudulent claims for support. However, we encourage the Government to undertake an urgent review to see how it can extend support to those newly self-employed who are unable to benefit,” the report states.

The AOP has welcomed the findings by the Treasury Committee and called on the Government to act swiftly to address the gaps in support.

AOP policy adviser, Kathy Jones, said that the committee has recognised the importance to the economy of workers who are “losing out because of the arbitrary and unfair rules.”

“We call on the Government to consider the report seriously and quickly, and to act on the recommendations as soon as possible,” she emphasised.

The AOP drew the committee’s attention to five groups of members that have missed out on support.

As well as the groups identified by the committee, the AOP also emphasised the impact of support provisions on people with ‘portfolio careers’ who derive income from both employed and self-employed work.

The AOP has repeatedly written to the Chancellor to raise awareness of members who have fallen through Government support packages.