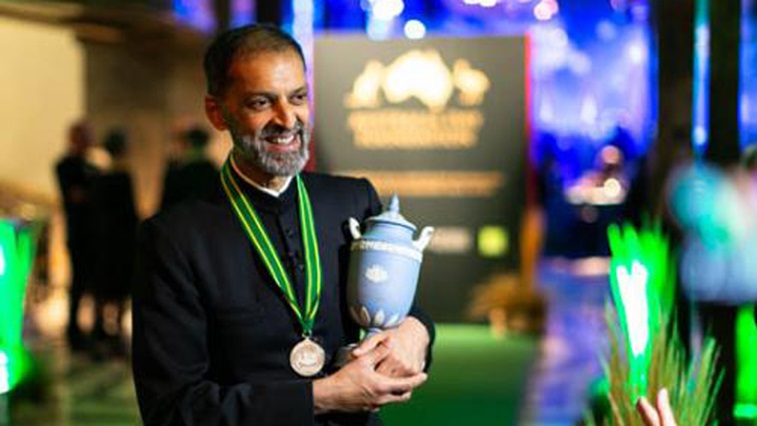 A consultant retinal surgeon and medical retina specialist at Moorfields Eye Hospital has been named Australian of the year in the UK, 2020.

The award recognises an Australian who has excelled in the UK, making a significant contribution to relations between the UK and Australia.

Alongside his clinical roles, Professor Lyndon da Cruz is clinical lead on the London Project to Cure Blindness and also spearheaded the Argus II artificial retina programme at Moorfields.

He has taught surgery and ophthalmology to doctors in developing countries.

Past winners of the Australian of the year in the UK award include Kylie Minogue, Professor Germaine Greer and Clive James.

Professor da Cruz described the award as a “real honour.”

“I am grateful to my mentors and the many colleagues who have supported me throughout my career so far. I hope to continue to make a positive impact on the lives of patients with retinal diseases,” he emphasised.