The television advertisement is now airing on Sky 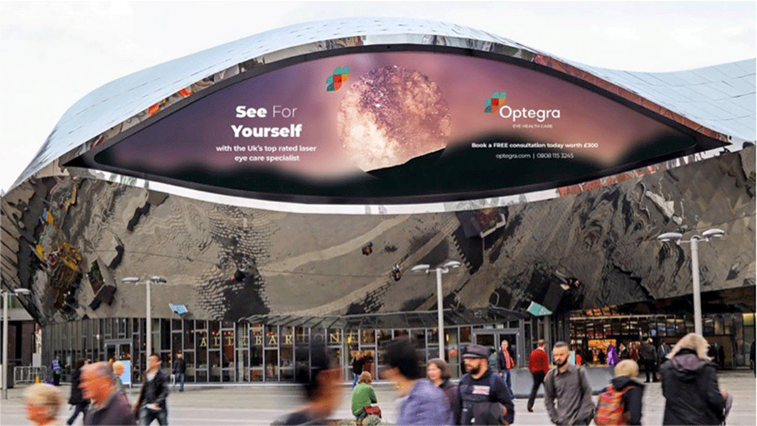 Filmed at its flagship hospital in Marylebone, London, the television advert features real members of Optegra staff and shares insight in to the vision correction journey and facilities that are offered by the group.

The advert is currently airing across Sky channels.

The campaign includes a first-person film that captures things that a person can see with excellent vision, such as a birthday celebration, before the viewer arrives at an Optegra hospital.

The campaign was created by agency MBA and includes new materials for posters as well as door drops.

Strategy and marketing director for Optegra Eye Health Care, Baba Awopetu, said: “The advert reflects that vision correction is all about a patient’s personal needs, their individual prescription and what they want to achieve. This personalisation is the DNA of Optegra.”