Lessons from across borders

A patient wakes up with an eye problem; where do they go?

According to research carried out by the General Optical Council, the answer varies depending on what part of the UK they are based in.

A survey of 2000 members of the public found that only 20% of patients would go to an optometrist in England, compared to 28% in Northern Ireland, 34% in Scotland and 33% in Wales.

Part of the answer to why these disparities exist can be found in contrasting approaches to how eye care is provided across the four nations.

These differences have in turn shaped the public perception of the role that optometrists play.

OT spoke with AOP councillors from Scotland, Wales and Northern Ireland for their insight into how optometrists are working with secondary care and other healthcare professions as eye care evolves in each nation.

AOP Councillor Kevin Wallace highlighted that optometrists are the “first port of call” for eye problems in Scotland.

“If someone phones the GP and says, ‘I have a sore eye’ they will say, ‘We are not the people to see you, go to your optometrist.’ Many hospitals take that approach as well,” he highlighted.

General ophthalmic services (GOS) are much broader in Scotland, covering eye conditions that would fall under minor eye condition services in England, with universal access to the service. 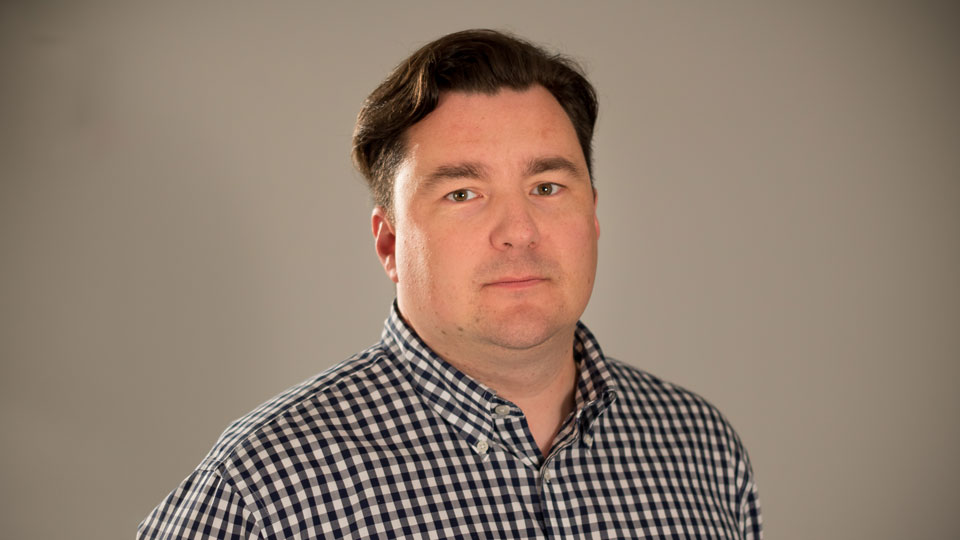 AOP Councillor, Kevin Wallace
Mr Wallace added that this means patients are not discouraged from visiting their optometrist because of cost.

It also means that patients can be seen closer to home, which is important in a country that has a third of the land mass of the UK but less than a tenth of the population.

“Some people would have to travel for hours to get care if they had to go to hospital,” he said.

Universal access to GOS means that people living in other parts of the UK do sometimes travel to Scotland for eye care, Mr Wallace shared.

“There is a little bit of health tourism that goes on,” he said.

“In the old days if someone had elevated pressures for more than one visit then you referred them. Now we can keep them; we can do extra tests and say, ‘This patient doesn’t have this condition.’ We can keep an eye on them in practice and see them more often,” he highlighted.

In terms of issues that still need to be addressed in Scotland, Mr Wallace shared that the level of reimbursement for GOS services creates challenges.

“We need a realistic fee to cover the time taken for looking after patients,” he said.

“If you are quite rural and a long way from a hospital you may have a significant number of people presenting with quite complicated eye problems. The fee isn’t enough to cover it and we haven’t solved that yet,” Mr Wallace shared.

Ms Joseph shared that the focus on education in Wales has been positive for patient care.

“I think it is always good to prioritise education so your service can be better and your patients are happier,” she added. 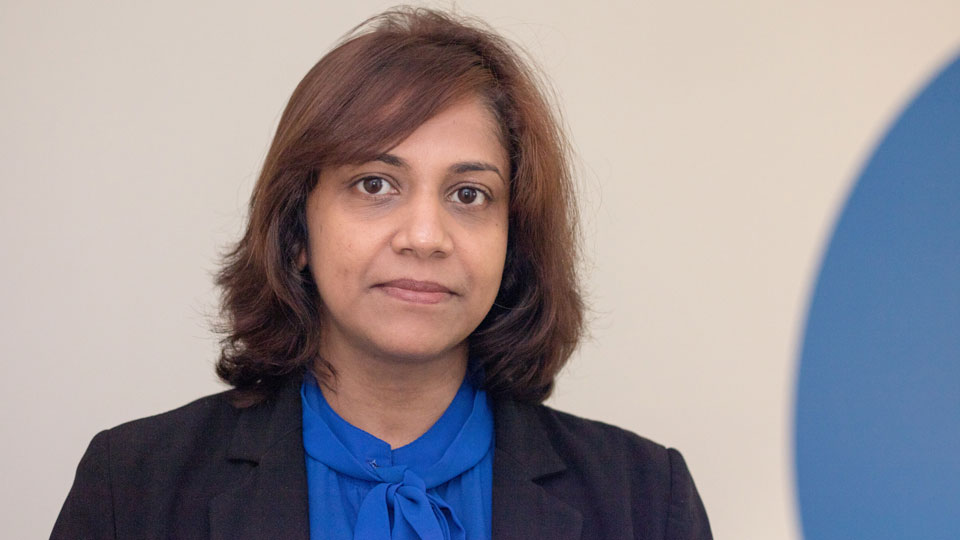 “Once we finish that training, the patient will go directly from us to the surgery list rather than having a further check with an ophthalmologist,” she said.

Ms Joseph believes that the range of clinical training that optometrist receive in Wales is changing the way that the public views optometrists.

“Patients gain respect for their optometrist,” she shared.

“They are happy because it is easier to get an appointment at an optical practice instead of the eye clinic,” Ms Joseph shared.

She has a good working relationship with the ophthalmologists in the area.

“When we call, we know who is on the other end of the phone. It is very helpful. If I have some doubts about a patient, we can always call them and check,” Ms Joseph said.

“The success rate of those schemes has been very good. They are reducing the number of false positives being referred into hospitals,” he said.

Despite the increasingly clinical nature of optometry in Northern Ireland, Mr McKeown said that public attitudes have been slow to change towards the profession.

“There hasn’t been a sudden shift. I think it is going to take a few years before people are thinking of us as their first port of call for eye care,” he said.

The Primary Eye care Assessment Referral Service (PEARS) in Northern Ireland helps to signpost patients who may previously have gone to their GP or A & E to their optometrist. 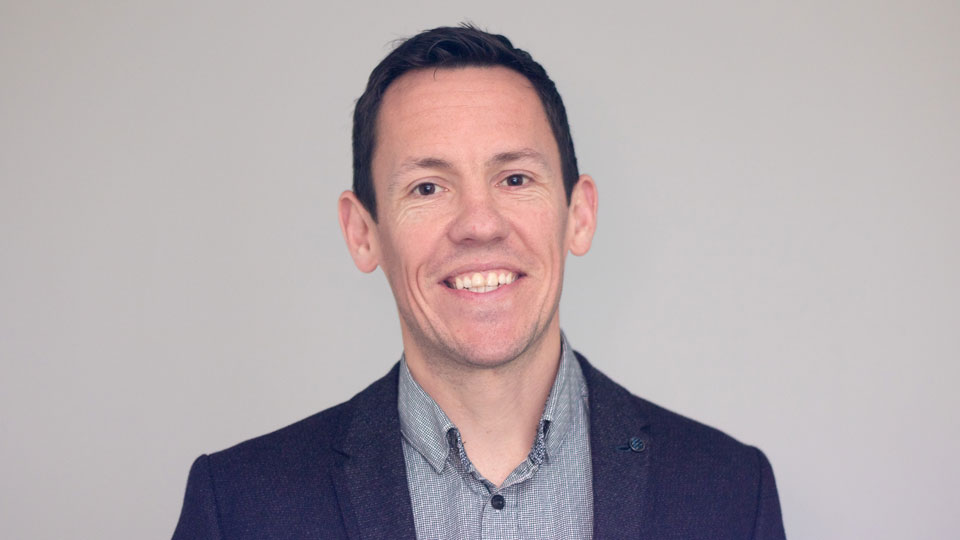 AOP Councillor, Brian McKeown
Mr McKeown highlighted that the scheme offers more variety to practitioners, while patients benefit from not having to travel to hospital.

“Patients are seen quicker within a familiar environment. We have all the equipment and we will look after them,” he shared.

Mr McKeown shared that 203 of the 270 optometry practices in Northern Ireland offer PEARS.

There are 403 optometrists who are accredited through the scheme.

“The uptake is huge so it does show that the workforce in Northern Ireland is very proactive and keen to move things forward,” he said.

The population size in Northern Ireland means that there are less hurdles to rolling out new eye care services than in England.

“We are fortunate that we have such a small population so that rolling out schemes seems to be easier and is less fragmented,” Mr McKeown said.

Eye care by the numbers