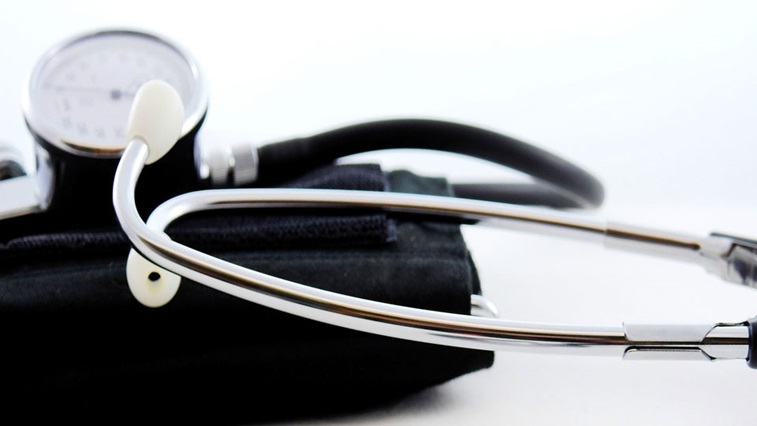 Diversity on NHS boards has dropped over the past decade, according to a new report from the NHS Confederation.

The analysis found that the proportion of chairs and non-executive directors on boards that run NHS organisations has dropped from 15% to 8% since 2010.

The percentage of women in chair and non-executive roles also fell from 47% to 38% since 2002.

Over the same period, the proportion of non-executive leaders with a disability remained static between 5% and 6%.

Joan Saddler, the NHS Foundation’s director of partnerships and equality, described the report as a “wake up call.”

Ms Saddler emphasised that diverse representation at board level was about fairness as well as good governance.

“We support the autonomy of foundation trusts but we must find a way of developing inclusive top teams that provide example and leadership, and set expectations throughout their organisations,” she shared.

“Chairs and non-executives heading NHS organisations must be accountable to and representative of the communities they serve and the staff for whom they are responsible,” Ms Saddler added.