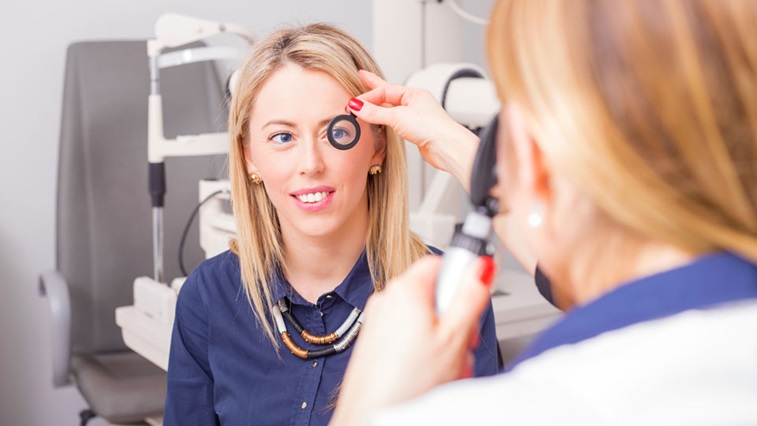 The Department of Health in Northern Ireland has published a report examining progress on a plan for the transformation of health and social care.

Health and Wellbeing 2026: Delivering Together was published in October 2016 and set out a 10-year road map for changing health services within Northern Ireland.

An update, which was published this month, outlined the work that has been done so far to fulfil the aims of the blueprint for healthcare.

The role of optometrists in supporting hospital services is highlighted within the update.

“Primary care optometrists are engaged in new initiatives to stem the flow of referrals into hospitals,” the progress report noted.

The document also details headway on the Northern Ireland Electronic Care Record; a clinical portal that allows clinicians in different settings to see and record information about patients.

Independent optometrists practising within Northern Ireland now have access to the portal, the progress report confirmed.