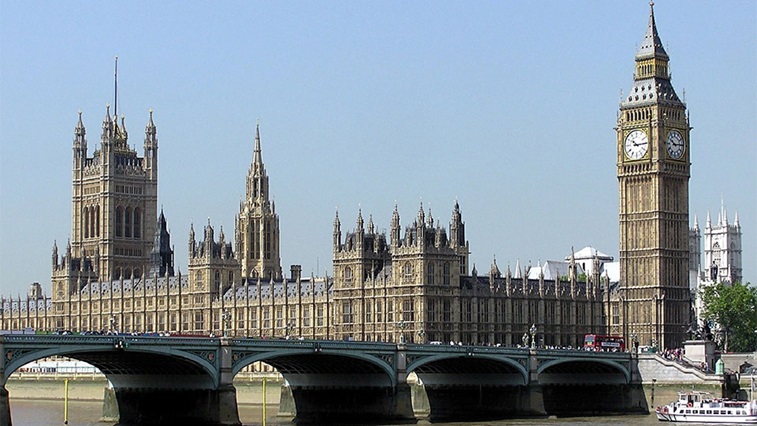 Optometrists are encouraged to consider putting themselves forward for this year’s NHS England Parliamentary Awards, which are currently open for nominations.

The awards, which are now in their second year, are designed to recognise health and social care professionals who make a difference to improving patient care.

The accolades also provide healthcare professionals with the opportunity to engage with their local MPs and raise awareness of their professions.

Optometrists practising in England are encouraged to consider putting themselves forward for the awards, in particular the Excellence in Primary Care accolade, which seeks to recognise an individual or a team who has worked with patients to help them stay healthy and avoid long stays in the hospital setting.

This could include working closely with colleagues in hospitals, community teams and the third sector to plan better patient care, or by joining with other practices to deliver services in a more convenient location for patients.

Nominations must be submitted by a local MP and practitioners who are interested should send their nomination to their local MP by 12 April.

The nominations that are submitted by MPs will be reviewed by NHS England and NHS Improvement’s seven regional teams, with each region putting one nomination forward per category.

The winners will be selected by a national judging panel and revealed during a special reception in Parliament on 10 July.

NHS England has produced an information pack that covers how to complete a nomination and includes the nomination forms, which can be found online. Practitioners can find out who their local MP is by entering their postcode postcode online.