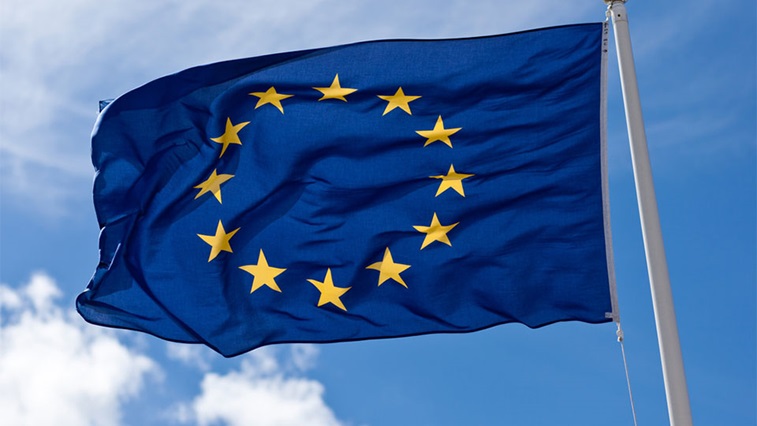 The Government has outlined efforts to counter potential disruptions to the supply of medicines in the event of a no-deal Brexit.

Health and Social Care Secretary, Matt Hancock, sent out a letter to NHS stakeholders emphasising that while a lack of agreement was “unlikely” it was the Government’s duty to continue planning for all scenarios.

“This includes making the necessary arrangements to ensure the health and care system is prepared for the UK leaving the European Union without an agreement on 29 March 2019,” he wrote.

Key impacts described in the letter include the potential for shipping access via Dover and Folkestone to be “significantly reduced” for up to six months following a no-deal Brexit.

This would mean that extra steps would have to be taken to ensure the supply of medicines and medical devices.

“The Government recognises the vital importance of medicines and medical products and is working to ensure that there is sufficient roll-on, roll-off freight capacity to enable these vital products to continue to move freely in to the UK,” the memo stated.

The Government is discouraging local providers from stockpiling supplies.

“Local stockpiling by UK health and social care providers is unnecessary and could cause shortages in other areas, which would put patient care at risk,” the letter emphasised.

The letter encourages healthcare providers to take part in ‘Local Resilience Forums’ to assess the broader impacts of an exit from the EU.

The AOP has published guidance for members on its website detailing responses to questions that practitioners might have about Brexit.

AOP policy director, Tony Stafford, said: “With continuing uncertainty, we know some members are wondering how Brexit could affect their businesses and staff. We are monitoring developments and updating our guidance as more information becomes available, so that members have the best possible picture.”