The NHS looks ahead 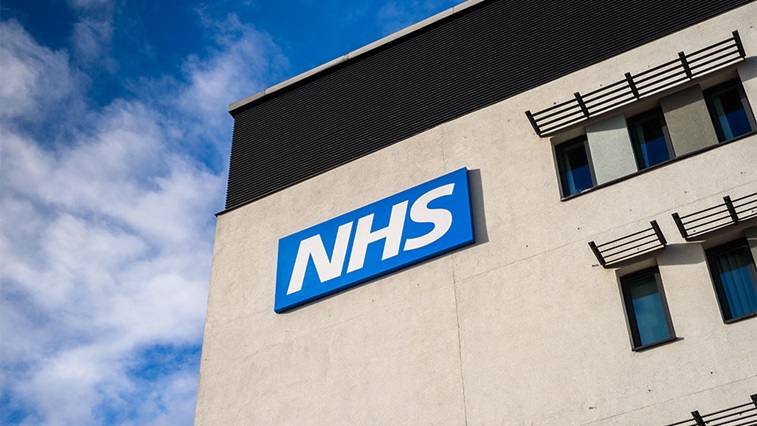 Earlier this year, ahead of the NHS’ 70th anniversary, the Prime Minister announced a funding settlement of £20 billion over five years, starting from the next financial year. In response, NHS England was tasked with coming up with a long-term, 10-year plan.

NHS England ran a consultation during September to help shape the plan, and the AOP submitted a response.

OT spoke to Dharmesh Patel, AOP Councillor for the North West, to find out more about the AOP’s response, and what the long-term plan will mean for the optical sector.

Why is NHS England developing a long-term plan?

In return for the additional £20 billion funding, NHS England has to come up with a plan that will tackle today’s challenges and create a service that can cope with the demands of an ageing population. Change in the NHS is often stymied by the five-year political cycle. The last NHS plan, the Five Year Forward View, set out good intentions for improving services, but has failed to deliver on many of its promises. The hope is that the long-term plan will allow the NHS to plan over a longer period.

We pointed out that optical practices often see people who do not access other health services, so expanding the service would support population health messages reaching some of those less likely to attend other healthcare settings

The AOP responded to the consultation — can you tell us the main points it raised?

We focused on the need to make greater use of optometrists in the community – to help meet current demand, as we know hospital eye departments are struggling to cope, and to deal with future growth in demand.

We highlighted that the major barriers to achieving this are current commissioning arrangements and the lack of routine IT connectivity. On commissioning, we gave examples where Minor Eye Conditions Services (MECS) have provided great care for patients without involving secondary care or GPs and called on NHS England to promote MECS as a national pathway, agree national tariffs, and encourage take up of this service.

We also highlighted pilot services operating in some parts of England that should be rolled-out more widely. This includes practices in Dudley, which have been delivering healthy living services, such as smoking and alcohol cessation and NHS health checks, since 2016, with great success. We pointed out that optical practices often see people who do not access other health services, so expanding the service would support population health messages reaching some of those less likely to attend other healthcare settings — thus enabling the greater focus on prevention that the NHS is keen on achieving.

We also gave the example of the South Tees Optical Referral Project, which allows patients with symptoms indicative of brain cancer to be referred directly to neuroscience departments from optical practices where necessary. This is being rolled-out across the wider North East area.

We will continue to engage with policy makers at NHS England and the Department of Health and Social Care to ensure the message that optometrists are a key part of the health workforce, and could play an even greater role, is heard

What impact could this plan have for optometrists?

The consultation focused on key improvements to health and social care, including helping people remain healthy as they age and focussing on public health and prevention. The optical sector can make a valuable contribution in these areas.

The consultation also discussed the enablers needed to support an improved service, which include making greater use of technology and digital innovation. We argued that good IT connections between optical practices and other parts of the NHS are a key step in realising the potential of community optometry.

The chief executive of NHS England, Simon Stevens, has said new legislation could be introduced to help deliver the plan. We will monitor this and lobby on members’ behalf to ensure any new legislation is positive for optics.

The consultation has just closed and NHS England will now be reviewing the responses and drafting the long-term plan.

We will continue to engage with policy makers at NHS England and the Department of Health and Social Care to ensure the message that optometrists are a key part of the health workforce, and could play an even greater role, is heard.

The AOP’s full response can be found online.