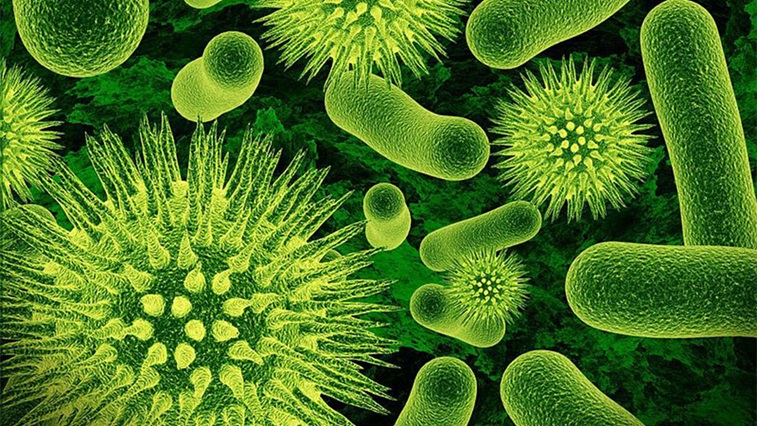 Two cases of monkeypox have been diagnosed in the UK for the first time.

According to the World Health Organization, the viral infection can result in several ocular symptoms, with one in five patients developing lesions on their eyelids or cornea.

A statement from PHE noted that the first patient was believed to have contracted the infection in Nigeria before travelling to the UK. The patient is receiving care at the Royal Free Hospital in London.

PHE is contacting a number of passengers who travelled in close proximity to the patient on the same flight to the UK.

“Those who have been in close proximity are being contacted to ensure that if they do become unwell, they can be treated quickly.”

The second patient who was diagnosed with monkeypox presented to the Blackpool Victoria Hospital.

The patient had also recently travelled to Nigeria, however, PHE confirmed that there was no UK link between the second and first cases of the rare infection.

“We know that in September 2017, Nigeria experienced a large sustained outbreak of monkeypox and since then sporadic cases have continued to be reported,” he shared.

“It is likely that monkeypox continues to circulate in Nigeria and could, therefore, affect travellers who are returning from this part of the world,” Dr Phin added.

A rash can develop, often beginning on the face, then spreading to other parts of the body.

Monkeypox is usually a mild self-limiting illness and most people recover within a few weeks. However, severe illness can occur in some individuals.