A Moorfields governor paid a personal tribute to the NHS, which turns 70 this year, at the eye hospital’s annual general meeting 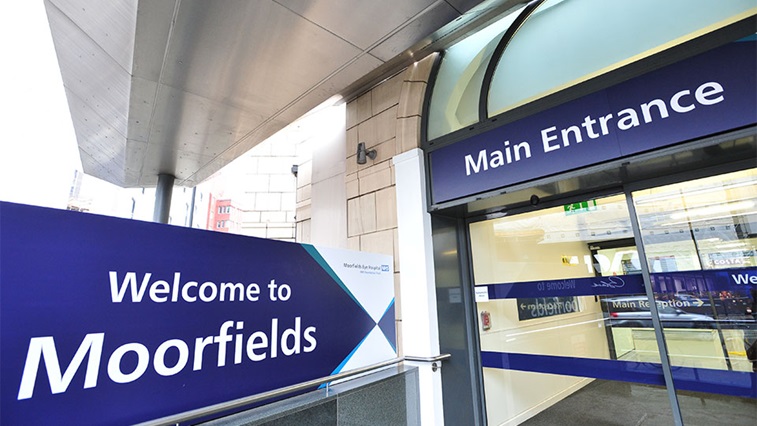 A Moorfields governor emphasised the importance of innovation during his address to the Moorfields Eye Hospital annual general meeting (London, 19 July).

Patient constituency governor, Robert Jones, emphasised that the NHS has achieved remarkable feats since its inception 70 years ago.

“You can’t fail to be incredibly impressed by the amazing work that has taken place…However, success is not the end point,” he observed.

Mr Jones took the opportunity of his AGM speech to pay a personal tribute to the national health service during its anniversary year.

“As a baby of six months, I had a couple of ophthalmic operations a month before the NHS came into existence,” he said.

“Within a few weeks I was picked up by the NHS…This is, I think, an example of how many of us have the NHS to thank in general and Moorfields in particular,” Dr Jones added.

A recent BBC One programme highlighted the work of Moorfields as part of its How the NHS Changed the World series.

Speaking at the AGM, Moorfields chief executive, David Probert, described how he rushed home to watch the programme live, despite having already set it to record.

“I was filled with enormous pride seeing the work that staff are engaged in,” he shared.

He emphasised that Moorfields staff would continue to work to improve the service.

“I want to reassure you that our role is to get better. It is not to stand still,” Mr Probert concluded.