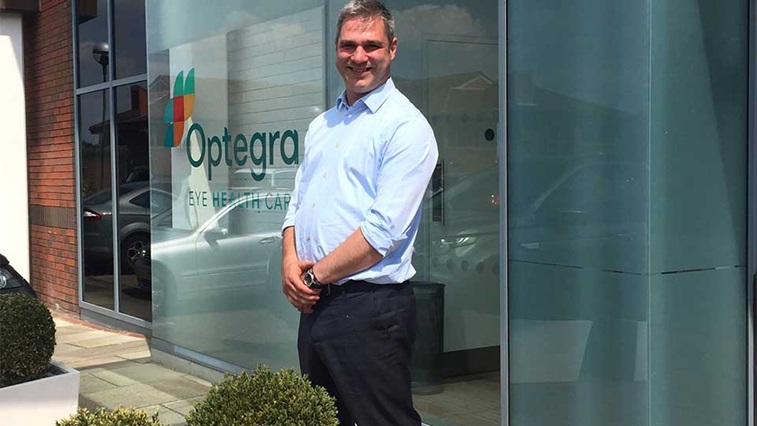 In his new role, Mr Willcocks aims to grow the facility’s business and clinical team in order to serve more people in the community it is based.

Having trained as a nurse and working in a number of UK hospitals during his career, Mr Willcocks said the new role appealed to him due to its “specialist nature.”

Previous positions held by Mr Willcocks include clinical specialist at The Portland, chief nurse at The Lister Hospital and director of clinical services at Aspen.

Speaking about his appointment, Mr Willcocks said: “I feel I am at the point in my career to be less hands-on and instead focus on clinical leadership and developing the skills of the next generation of healthcare leaders.”