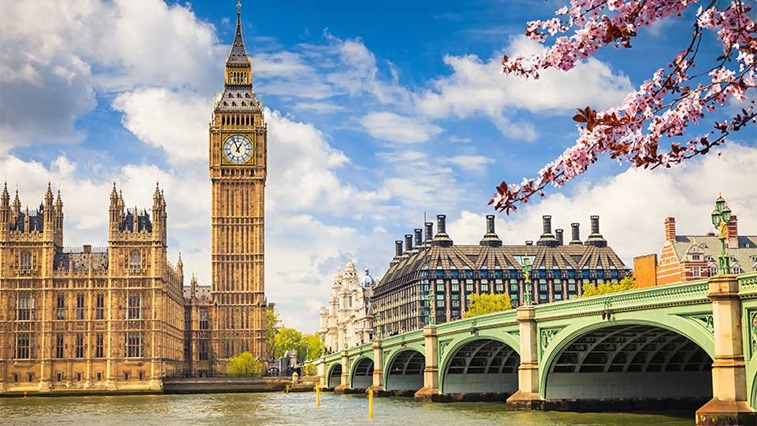 Matt Hancock MP has been appointed as the minister for the Department of Health and Social Care (DoHSC).

The MP was appointed digital, culture, media and sport secretary in January 2018, having been a junior minister in the department since July 2016. He was first elected as an MP in the 2010 general election in the West Suffolk constituency.

The Cabinet reshuffle comes on the back of a tumultuous few days for the Government, having agreed its negotiating position for Britain’s exit of the EU on Friday (6 July) at a meeting at the Prime Minister’s country residence, Chequers.

Mr Hunt leaves the DoHSC, having served five years and 309 days in post, to take over from Boris Johnson as the foreign secretary. This makes Mr Hunt the longest serving minister in that role or its equivalent since the NHS was formed 70 years ago. In June 2018, Mr Hunt secured an extra £20.5bn a year for the health service by 2023 from the Treasury.

Reacting to the announcement, Mr Hancock said on Twitter: “Really looking forward to joining @DHSCgovuk at such an important time for our great NHS. I can’t wait to get started.”

Mr Hunt commented: “Couldn’t ask for a better successor than Matt Hancock to take forward long term NHS plan with his brilliant understanding of the power of technology. The new NHS app will be in safe hands.”

Reporting on Mr Hancock’s appointment, health journal Pulse offered a note of caution, stating: “[Mr Hancock] has little health background, with no obvious links to the NHS, let alone general practice. He has not mentioned GPs or doctors since he started in Parliament in 2010.”

Reflecting on the appointment, AOP clinical director, Dr Peter Hampson, said: “Monday's events in Westminster resulted in a surprise cabinet reshuffle that will potentially have implications for the healthcare sector. Members should be reassured that the AOP is committed to ensuring that regardless of these changes, optics is on the Government's agenda.”

Dr Hampson added: “The key issues of focus continue to be ensuring that NHS England gets a grip on Capita’s delivery, acting on recommendations of the recent All Party Parliamentary Group report on improving capacity in NHS eye care in England, and driving forward implementation of the Williams review.”

Mr Hancock can expect a bulging inbox on his arrival at the DoHSC, including concerns leaving the EU could lead to the break-up of the NHS, the continuing issues about the workload and pay of healthcare workers, and the review of manslaughter in healthcare after the Bawa-Garba case.