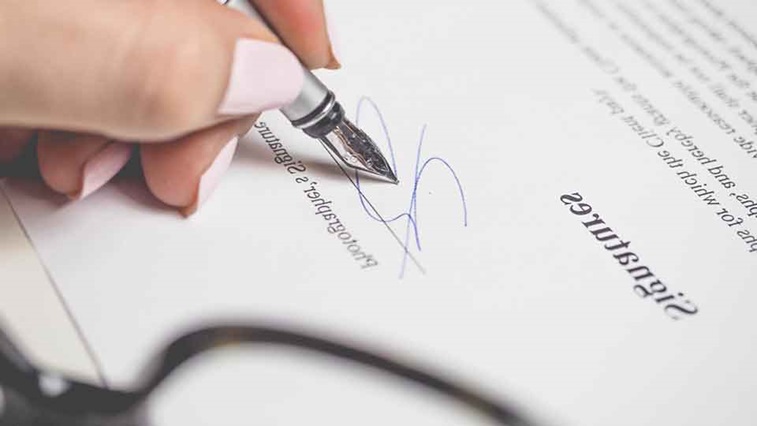 In the wake of a General Ophthalmic Services (GOS) stationery shortage, NHS England has agreed to accept photocopies of certain GOS forms.

An update from the Local Optical Committee Support Unit and the Optical Confederation confirmed that Xerox are currently out of stock or have a limited supply of GOS 1, GOS 3 and GOS 4 forms.

NHS England has decided to accept photocopies of these forms as an interim measure.

Photocopies can be colour or black and white, and should be double-sided.

The update advised that NHS England anticipates stocks of the new forms will be replenished and ready for Primary Care Support England to deliver in June.