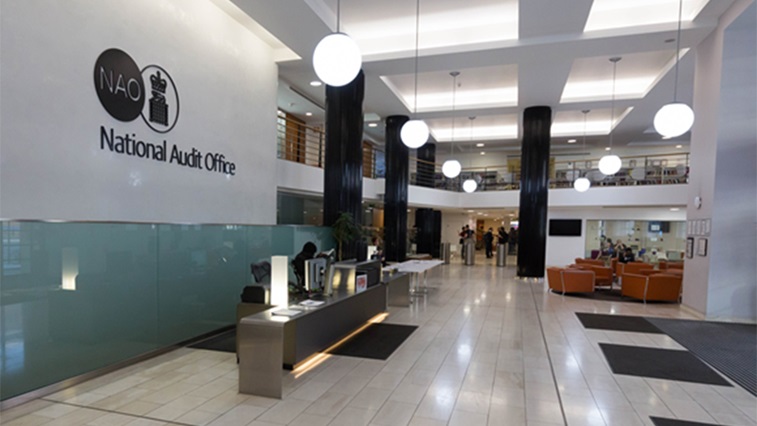 A report by the National Audit Office (NAO) has emphasised that while NHS England has made significant savings through its primary care support contract with Capita, “value for money is not just about cost reduction.”

Head of the NAO, Amyas Morse, highlighted that neither NHS England nor Capita fully understood the complexity and variation of the service being outsourced.

“As a result, both parties misjudged the scale and nature of the risk in outsourcing these services,” he shared.

“It is deeply unsatisfactory that, two and a half years into the contract, NHS England and Capita have not yet reached the level of partnership working required to make a contract like this work effectively.”

The report found that the impact on the delivery of primary care services had the potential to seriously harm patients, although no actual harm to patients has been identified.

The NAO recommends that NHS England should determine whether all current services within the contract are best delivered through that contract or should be taken in-house by NHS England.

Although the contract has been operating for two and a half years, the NAO report highlighted that some basic contract principles are still not agreed, including how to calculate performance measures.

This “limits NHS England’s ability to hold Capita to account,” the report emphasised.

In response to the publication of the report, a Capita spokesperson highlighted to OT that the complexity of the service was not fully understood at the time it was contracted. It was also the first time the NHS had centrally contracted these services in England.

• 27%: the proportion of ophthalmic payments that required correction in July and August 2016. The inaccuracies resulted in some practitioners taking out loans

• 1000: the number of GPs, dentists and opticians who were delayed in starting work and experienced a loss of earnings because of National Performers List problems

• 35%: intended reduction in costs across the nine services

• 41 out of 45: performance indicators that Capita considers it met in February 2018 when factors outside of its control are taken into consideration

“The report notes that several organisations and legacy issues all contributed to underperformance.  It has been acknowledged that performance has improved and Capita will continue to work with all parties to address the small number of remaining service issues,” the spokesperson emphasised.

The spokesperson shared that the company’s new chief executive has conceded that Capita has taken on some contracts that contained “too many unknowns.”

“Our new strategy will ensure we focus on winning the business that we know will be delivered well.”

“Hardworking and diligent optometrists have been suffering for two years because of Capita’s failure to deliver a suitable primary care support service in England,” Dr Hampson emphasised.

“We have challenged NHS England at every stage to step in and rectify the problems and each time our members have been let down,” he continued.

“We hope that this report drives home how unacceptable the service level has been and forms the catalyst for significant improvements for our members as well as the patients who are being put at risk," Dr Hampson concluded.

Optical Confederation chair, Fiona Anderson, highlighted that the poorly managed changes were driven by a desire for savings, not the need to improve primary care services.

“The report highlights that the optical payments service is still unreliable. Indeed, once again payments due this month are being delayed,” she shared.

Ms Anderson emphasised that NHS England, Capita and patients cannot “afford another fiasco on this scale.”

“It is only to be hoped that the Public Accounts Committee will pick this up to ensure that lessons are learned, that the sector will be listened to this time, and that we can now work jointly to deliver the much-needed modernisation of the GOS system, with properly agreed plans, timescales and support for the NHS front-line,” she concluded.