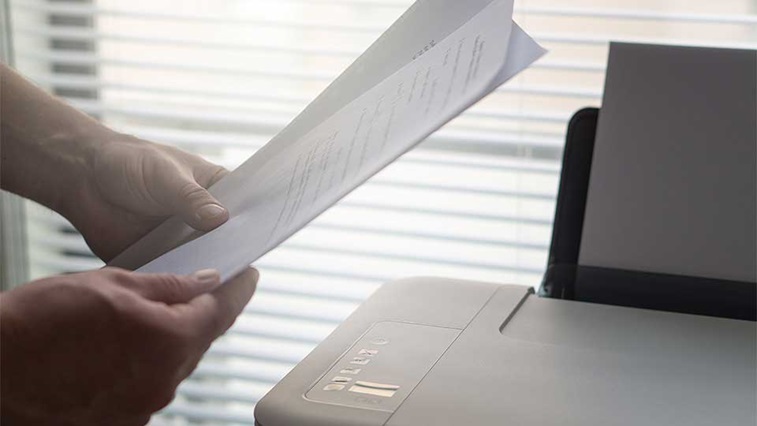 More than 30 practitioners have approached the AOP saying they have not received payment for CET grant claims.

At the beginning of February, Capita stated that all outstanding claims containing the right information that were submitted on time had been paid.

After the AOP reached out to its members, more than 30 people responded saying they were still waiting for payment.

AOP professional adviser, Henry Leonard, highlighted to OT: “Despite recent reassurances from Capita that outstanding CET claims had been paid, we are continuing to receive a steady stream of enquiries from members who are still waiting for their CET grant payments.”

“Although Capita state that all outstanding claims, with the correct information have been paid, given their track record on handling GOS claims and performer list applications, we remain sceptical, and continue to raise our concerns at the highest level.”

A Capita spokesperson reiterated the company’s previous statement that all claims containing the right information had been paid by the end of January when approached by OT this week.

The spokesperson would not confirm the number of claims that remain unpaid.

“PCSE contacted all contractors where further information was required to process the claim, confirming the additional information needed in order to make a payment. Where PSCE has received all required information, payments have now been made,” the spokesperson concluded.

Queries on claims should be sent to: [email protected].

AOP members can find advice about claiming their CET allowance on the AOP’s website.