A cancer drug is being offered as a treatment option for wet AMD, but 12 CCGs face legal action 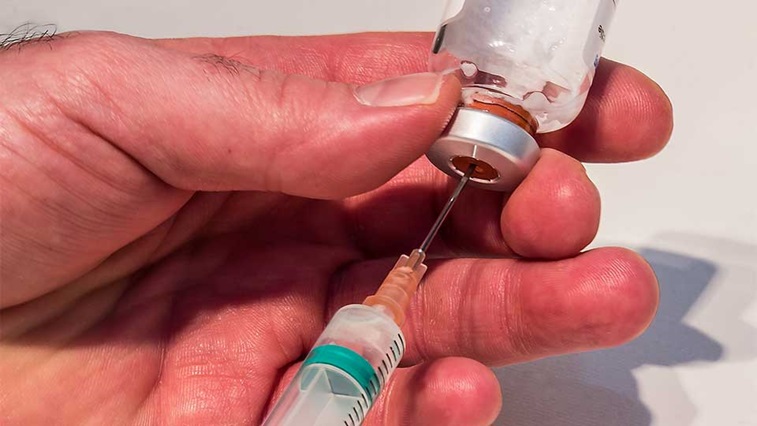 However, the CCGs noted that international clinical trials have demonstrated that Avastin is safe and clinically effective, and is used across Europe and the US for wet AMD patients.

Additionally, the use of Avastin could save the region’s NHS up to £13.5 million a year within the next five years.

These savings, the 12 CCGs estimate, could pay for an extra 270 nurses or 266 heart transplants a year compared to the two existing licensed treatments (Lucentis, marketed by Novartis, and Eylea by Bayer) that are currently offered by the NHS.

A patient leaflet detailing Avastin as a third treatment option has been issued. It details that the drug’s license only affects how it is marketed and sold, not how it can be used by clinicians.

Current National Institute for Health Care Excellence (NICE) guidelines on AMD state that the drug can only be prescribed for AMD if a patient has a specific need, and no other licensed product meets the need of the patient.

The guidance also states that the drug should not be used simply because it is cheaper, but acknowledges that no clinically significant differences in effectiveness and safety between the drugs have been seen in trials.

The CCGs are confident that they are acting lawfully, and cited a preliminary decision of the European Court from September 2017 in support of its case.

The following month, the Royal College of Ophthalmologists welcomed the ruling and said that ophthalmologists should have the discretion to provide the most appropriate treatment, providing the patient gives consent.

The CCGs are asking patients to sign a consent form after selecting Avastin as the treatment method.

However, pharmaceutical companies Bayer and Novartis have submitted an application for a judicial review of the decision.

Bayer states that the decision made by the CCGs has been made solely on cost saving grounds, and positions an unlicensed treatment over the use of a licensed and cost-effective treatments as determined by NICE.

Bayer said that the policy is designed to encourage patients to accept a treatment that has not been subjected to the rigorous scrutiny of the medicines’ licensing process.

The decision runs the risk of setting a precedent that undermines the regulatory framework and NHS Constitution, Bayer explained.

When contacted by OT, Novartis stated that the decision taken by the CCGs goes against established legal and regulatory frameworks.

Novartis added: “The UK has a system in place to protect patients. Unless we stand by that system, we put patients at risk.”

Roche, the pharmaceutical company that markets Avastin, said that it does not believe the drug offers additional medical benefit over the approved medicines for the treatment, and therefore does not intend to develop it for intraocular use.

However, Roche added it is focusing its research and development teams on areas of ophthalmology where there is unmet need for eye diseases.

In a BMJ article, chief officer at South Tyneside CCG, David Hambleton, said: “As CCGs, we have no interest in protracted legal disputes, but drug companies should not dictate which treatments are available to NHS patients. The choice between three clinically effective drugs should be one for NHS clinicians and patients to make together.”

Mr Hambleton also took issue with how Bayer and Novartis refer to the drug as “unlicensed,” suggesting that is in unsafe. “This is clearly not the case, either in law or in practice, where licensed drugs are safely and effectively used off-label on a daily basis in the NHS,” he explained.