Growing your business as an independent

A patient has described her experience of being denied treatment for a rare eye condition as part of an inquiry into capacity issues within the hospital eye service.

The oral evidence session was chaired by Jim Shannon MP at parliament on 5 December.

West Midlands resident, Elaine Shaw, told the committee that she was diagnosed with the rare eye condition, myopic CNV, two years ago.

She initially received 18-months of Eylea treatment but after this stopped working, she was told that an alternative treatment was not funded for her condition in England.

“It was like a punch in the stomach,” she said.

“I felt absolute shock and disbelief. The implications are that if they stop treating you, you will lose your sight,” Ms Shaw highlighted.

The follow-up treatment to Eylea is funded for macular degeneration patients, and is also funded for myopic CNV patients in Scotland and Wales, Ms Shaw explained.

She observed that because myopic CNV is a rare condition, it doesn’t receive the same resources as more common conditions.

“There aren’t many of us so we’re always last in the queue,” Ms Shaw added.

Rush hour at the eye clinic

Retired accountant, Chris Wall, spoke about delays in her treatment for glaucoma at the hearing.

Ms Wall, who lives in Suffolk, said that sight loss had affected her ability to read, write and drive.

“When your eyesight fades or fails absolutely everything in your life is affected detrimentally,” she added.

She highlighted the need for more funding to be injected into the health service, describing how busy her local eye department is.

“It really is like Piccadilly Circus in our eye clinic – it’s teeming with people whenever you go there,” Ms Wall elaborated. 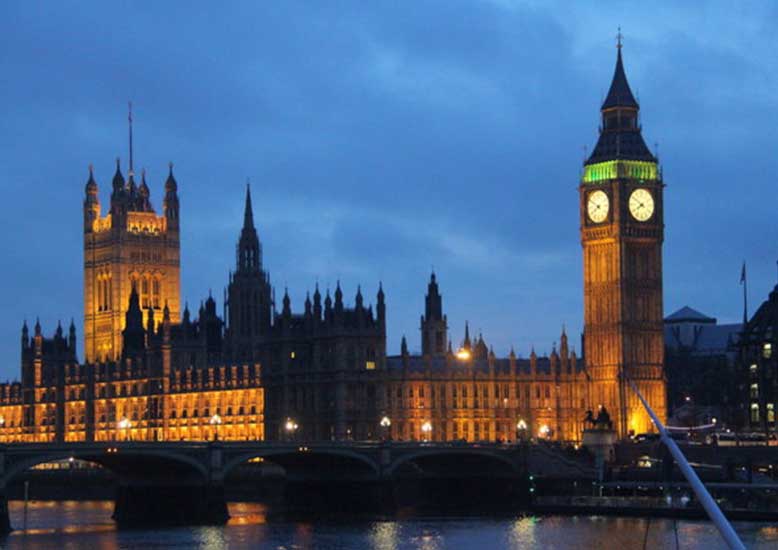 “We know that demand on NHS eye care services is growing enormously and the hospital eye service is full to the brim,” she added.

She explained that optometrists were often compelled to refer cases to the hospital eye service that they were capable of managing themselves.

Ms Boparai, who is the 2017 AOP Optometrist of Year, highlighted that optometrists have the right skills and training to take some of the load off secondary care.

“We need to think outside of the box and make use of opportunities in the primary sector,” she observed.

“Optometrists are perfectly well equipped to carry out many of the eye care services offered within the hospital,” Ms Boparai elaborated.

She described how the Wolverhampton Clinical Commissioning Group (CCG) has recognised the potential of managing conditions in the community.

Three community-based eye care schemes have been rolled out in the area, with all three recommissioned after proving successful.

Ms Boparai observed that the community-based schemes are more convenient for patients because they are treated closer to home and there is also a cost-saving to the CCG.

Since the extended services have been implemented, there has been a 13% fall in accident and emergency ophthalmology demand, she highlighted.

Moving forward, Ms Boparai would like to see a national approach to the commissioning of services.

She said the current tendering process can be “laborious.”

“If we could arrange this at a national level it would save so much time, cost and a lot of heartache,” she said.

Speaking after the meeting, Ms Boparai told OT that the oral evidence hearing was a great opportunity to draw attention to optometrists as a highly-skilled profession who are eager to help with capacity issues in the NHS eye care services.

“It was also great to highlight the success of our extended primary eye care services in Wolverhampton; a good example of what optometry could achieve at a national level,” she added.