Moorfields must match demands of an ageing population 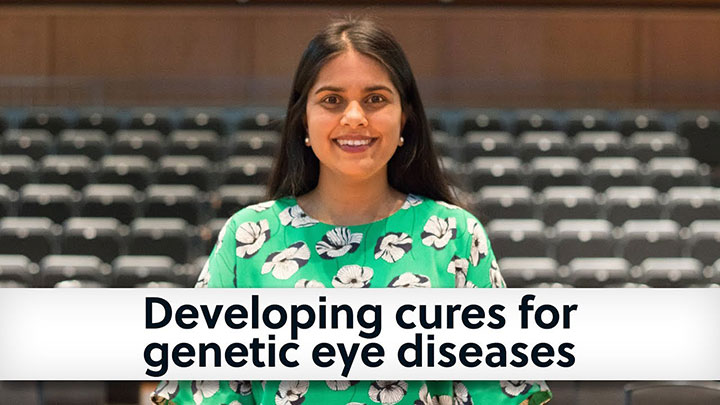 Moorfields must match the demands of an ageing population, as well as remain flexible and determined in a period of uncertainty for the NHS, the chief executive, David Probert, told the members of the eye hospital.

Speaking at Moorfields’ AGM on 25 July, Mr Probert said: “We know that as we’re all living longer, and in some cases not in a particularly healthy way, that we’re becoming more susceptible to high levels of eye disease. We know that demand is only going to increase. It is our job, as the UK and Europe’s leading eye health centre, to match this demand.”

During his address, Mr Probert reflected on his first year as chief executive and said he has “every confidence” that Moorfields has the foundations on which to deliver its agenda.

Mr Probert said the Trust had performed well across all areas, including A&E waiting times and financial growth.

“In the history of the NHS, this has been toughest financial year we have ever faced, so I was particularly pleased that we did well. With great credit to our staff, we posted a surplus of £2.6 million against a plan of £2 million. It was a good year looking back, and it’s a challenging year that we’re in at the moment,” the chief executive explained.

He added that the eye hospital has set targets to improve in areas such as clinic waiting times and developing its St George’s estate.

At the event, which was held at St Luke’s in London, Moorfields director of research and development, Professor Peng Tee Khaw, delivered a presentation on how to translate research into vision, with a focus on glaucoma.