International Glaucoma Association calls on people to have their sight tested 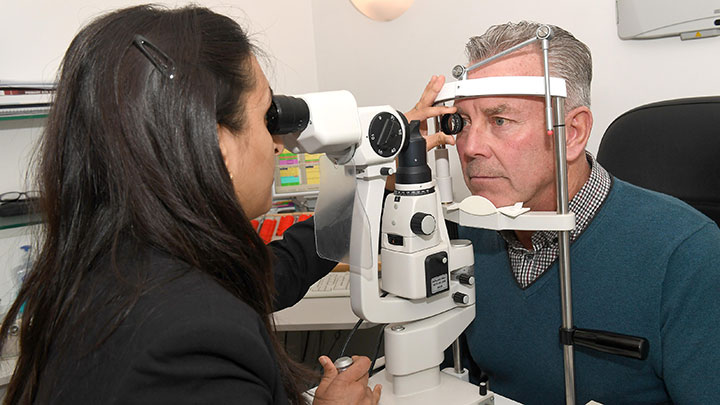 Marking World Glaucoma Week, which runs from 12–18 March, the International Glaucoma Association (IGA) is encouraging the public to have a sight test at least every two years.

During the annual awareness-raising week, it has been highlighted that an estimated 600,000 people are living with glaucoma across the UK, yet 50% of these cases are undiagnosed.

As one of the biggest causes of preventable sight loss, it is reported that 31% of people are unaware that glaucoma runs in families. Furthermore, 72% of people in the group at risk of developing the condition are unaware that they fall into this category.

Someone who was unaware of glaucoma’s family association is Michael Vines, who first noticed an issue with his vision a year ago when he began to struggle to read the newspaper. Mr Vines thought that he needed a new prescription, but was diagnosed with glaucoma after attending a sight test at Vision Express.

Mr Vines was prescribed eye drops to treat the condition that he must now use daily. He will also attend regular hospital appointments to monitor the condition.

The grandfather of six commented: “The drops are just part of my everyday routine now and are helping; they don’t sting or cause blurriness – it’s a small price to pay rather than go blind.”

During World Glaucoma Week, the IGA has partnered with Vision Express, which has taken to the road to offer free sight tests to the public through its Vision Van initiative. This week it has been stopping in cities that have been identified as areas with high rates of glaucoma.

Chief executive of the IGA, Karen Osborn, said: “We want to encourage everyone to have a regular eye test at least every two years, and more regularly if advised by a health professional. The Vision Van takes eye health checks into the heart of communities, and that can only help.”