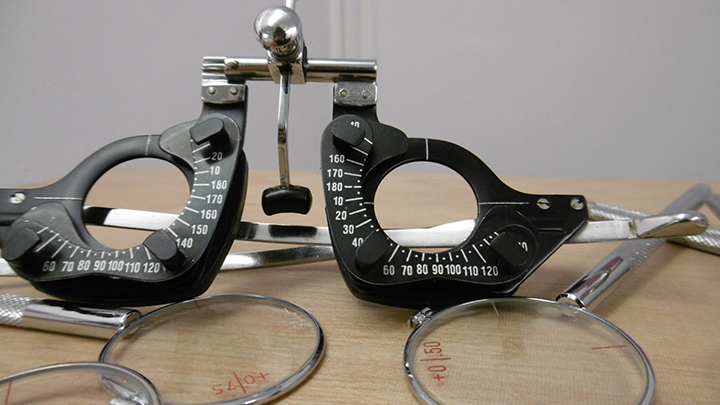 Better control of diabetes has resulted in fewer people in the UK, per capita, losing some or all of their sight as a result, experts conclude.

In 2008, diabetes was the third most common cause of sight impairment in the UK, but five years later, it dropped to fourth, behind inherited retinal diseases (IRDs).

The rankings come from comparing the official certificates for visual impairment for April 2007–March 2008 and April 2012–March 2013 in England and Wales.

A Moorfields Eye Hospital research team analysed the causes noted on the certificates between the two time periods, in a paper published in the journal Eye.

Per capita, there was a slight increase in the number of people with certified sight impairment over these five years.

However, age-related macular degeneration (AMD) remains the leading cause of sight impairment in the two countries, based on the certificates. Yet AMD-related sight loss was also dropping proportionately – its prevalence amongst those with severe vision loss decreased, from 58.6% to 50%, the researchers found.

Glaucoma remained the second most common cause, with the disease behind 11% of all cases of severe sight loss.

Commenting on the results for diabetic eye disease, Professor Michaelides said: “The increase in certifiable visual loss due to IRD is indeed very important and in keeping with our previous findings in the working age population … where IRD also overtook diabetes to become the leading cause of visual loss certification.

“We suspect that improved glycaemic and blood pressure control, better treatments for diabetic eye disease, and the national diabetic retinopathy screening service have contributed to the reductions noted for diabetes,” he concluded.