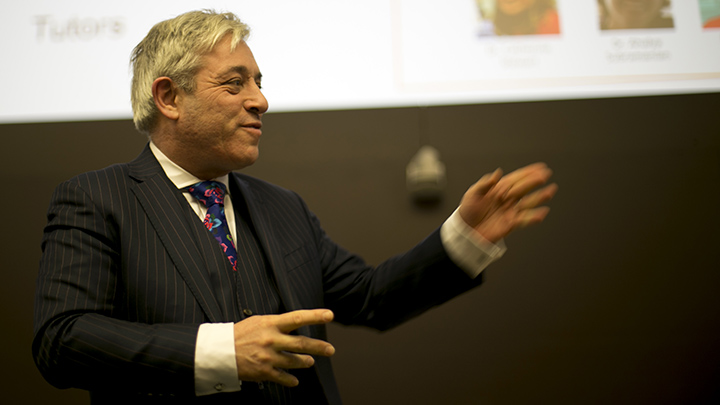 The facility, previously known as the Fight for Sight Clinic, had been based in Bath Street, Old Street. It reopens as City Sight in the more central London location of Northampton Square.

The clinic is also used as a teaching facility for optometry undergraduates to learn through seeing patients during the final years of study.

Speaking at the opening, head of optometry and visual sciences at City University London, Professor David Edgar, said: “The move of City Sight to the Northampton Square complex is the fulfillment of a long-term ambition for us to return our clinics to the hub of City University life.”

Hear more about the reopening, which OT attended, by watching the video below.