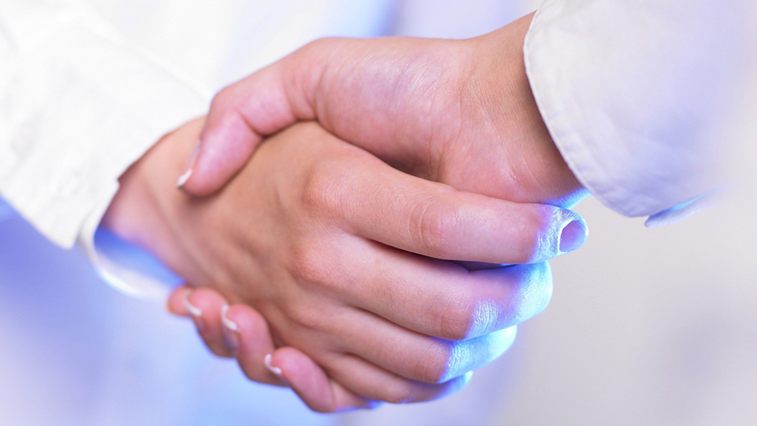 The illegal arrangement continued for two years and was only brought to the CMA’s attention after one of the consultants, who was not fined, contacted the authority.

The decision related to seven ophthalmologists at Spire Healthcare’s Regency Hospital in Macclesfield agreeing to fix fees for initial private consultations for self-pay patients at £200.

The arrangement was initiated after the topic of fees came up at a dinner organised by hospital management and attended by five of the seven ophthalmologists.

After the dinner, a Spire employee at the hospital sent an email to all seven ophthalmologists suggesting that the agreed price for initial consultations be set at £200 going forward.

The arrangement continued for two years at Regency Hospital in Macclesfield, with around 150 patients booking relevant appointments during this period.

In a statement published on Spire’s website, the hospital group said that: “Spire Regency facilitated the alignment with an intention to simplify pricing for patients.”

Executive director of enforcement at the CMA, Michael Grenfell, highlighted that initial consultations are an essential first step for patients suffering from eye disorders.

“It is unacceptable that patients were unable to shop around and get the best deal because Spire and the consultants illegally set a minimum consultation fee,” he said.

One consultant was not fined because they brought the illegal activity to the attention of the CMA and cooperated fully with the investigation.

In its statement, Spire Healthcare noted that the case did not in any way relate to the quality of care offered at Regency Hospital, which is rated as ‘Good’ by the Care and Quality Commission.

The hospital group has further strengthened its compliance programme and is investing in a new pricing system with further controls in response to the incident.