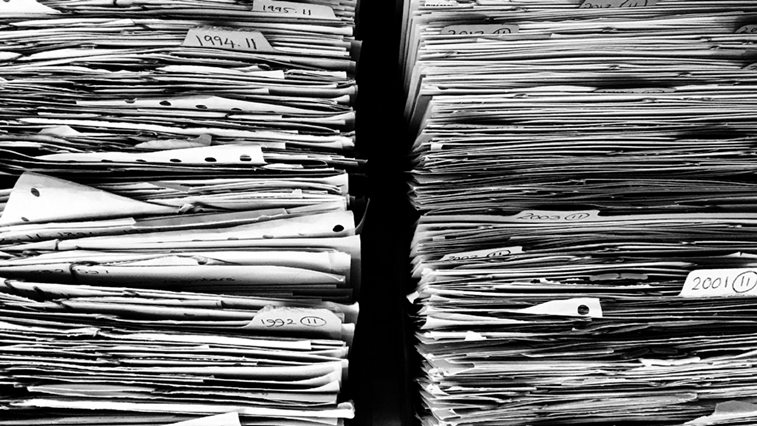 A summary of the optical regulator’s quarter three performance report was presented at the latest GOC meeting (26 February, London).

The document shows that the GOC’s total fitness to practise caseload also reduced by 29% last year.

“This is a phenomenal outcome,” the GOC’s chief executive and registrar, Lesley Longstone highlighted.

The drop in open investigations follows the introduction of an enhanced triage process as part of the GOC’s fitness to practise improvement programme.

The time the GOC takes to resolve fitness to practise issues has been an Achilles heel in past annual performance reviews by the Professional Standards Authority.

Although the number of open fitness to practise cases has dropped, Ms Longstone highlighted that the average age of cases is a challenge.

“If you massively reduce the number of open cases you are not going to have many short cases,” she said.

At the meeting, the GOC confirmed that Nockolds have retained the contract for the Optical Consumer Complaints service following a competitive tendering process, with a new contract to begin in April 2020.

“We look forward to continuing to work with them during the course of the next three-year contract,” Ms Longstone highlighted.

The GOC has also announced plans to publish a gender pay gap analysis of staff within the organisation alongside its annual report.

As an employer with fewer than 250 staff, the optical regulator is not legally required to publish gender pay information because of the wide variations that can occur when percentages are based on small numbers.

However, the GOC has committed to making the analysis available in line with its commitment to transparency.

Plans to appoint a new GOC chair were also discussed at the meeting, with current chair Gareth Hadley to reach his maximum term in office on 21 February 2021.

Mr Hadley has served in the role since his appointment in February 2013.