Laying down the law

More than 60,000 UK drivers have had their licence revoked due to poor vision since 2012 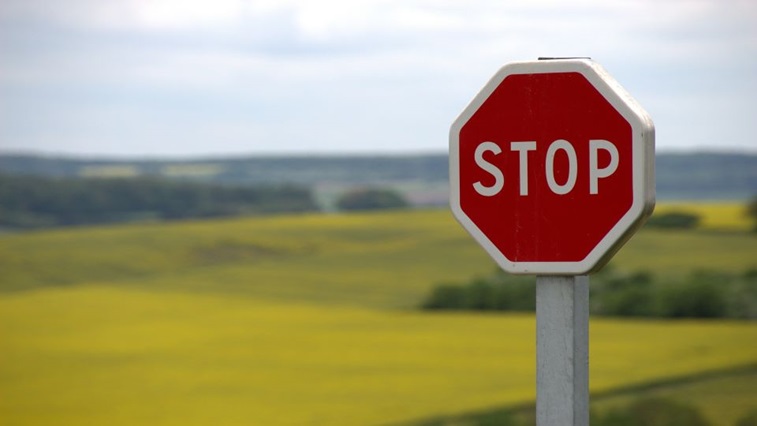 UK police are helping to make the roads safer by enforcing vision standards for driving.

Figures released to OT through the Freedom of Information Act reveal that since 2017 police have referred 801 drivers to the Driver and Vehicle Licensing Agency (DVLA) after they failed roadside eyesight checks.

In September last year, road safety charity Brake partnered with police forces in Thames Valley, Hampshire and West Midlands on a month-long campaign to raise awareness about vision and driving.

Drivers had their licence revoked if they could not pass the 20m number plate test.

“Any driver who gets behind the wheel with poor eyesight is not only putting themselves but all other road users in grave danger. That's why it's vital for drivers to get their eyes professionally checked at least every two years – eyesight can deteriorate rapidly without someone noticing,” Mr Nahk emphasised.

He shared that the current licensing system does not do enough to protect the public from drivers with poor eyesight.

“It is of huge concern that there is no mandatory requirement on drivers to have an eye test throughout the course of their driving life, other than the 20m number plate test when taking the driving test. Only by introducing compulsory professional eye tests can we fully tackle the problem of poor driver vision on our roads,” Mr Nahk said.

The DVLA has confirmed that 61,526 motorcycle and car drivers have had their licences revoked since 2012 as a result of poor vision, while 9941 bus and lorry drivers also lost their licences due to poor vision over the same period.


End of the road

Driving and vision by the numbers