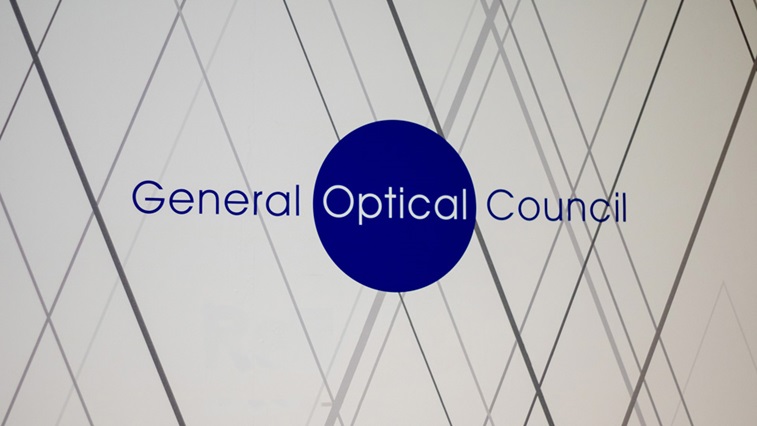 The General Optical Council (GOC) has issued the maximum financial penalty of £50,000 to Boots Opticians for failing to appropriately manage protected disclosures made about clinical concerns within its business.

The committee heard about several records where both the record keeping and the management of patients with specific symptoms were so poor that Mr A’s immediate reaction was to suspect that Ms 2 was not a properly qualified optometrist.

The committee was told that the concerns raised by Mr A were not acted upon sufficiently by Boots Opticians.

The GOC’s presenting officer, Mr B Albuery, submitted that matters in the case had been aggravated by the length of time it had taken to address the issues, and referred to the Committee’s earlier observations as to a lack of remorse and insight on the part of Boots Opticians.

In making the decision, the committee, chaired by Anne Johnstone, said: “The committee would have expected a business registrant who was cognisant of the importance of whistleblowing as an important mechanism for monitoring patient safety to have addressed the deficiencies in its policy and delivered appropriate training to all of its employees much earlier, and with a much greater sense of urgency, than had in fact occurred here.

“The business registrant’s approach to the matter consistently downplayed the significance of the failures that had occurred. This approach had been maintained right up to and during the conduct of this hearing. The committee was not satisfied that the registrant had demonstrated full insight or remediation.

“Significant public interest disclosures had not been recognised as such and a potential safeguard for patient safety had thereby not operated as it should have done. The committee regards this case as at the most serious end of the spectrum and has concluded that the maximum financial penalty order should be imposed.”

Responding to the decision, Boots Opticians’ director of professional services, Claire Slade, told OT that the company “takes its professional and ethical duties around whistleblowing very seriously, and we encourage an honest, open learning culture.

She explained the “this case relates to a concern that was raised in late 2014 and early 2015, but was not identified as whistleblowing. We have since reviewed and strengthened our whistleblowing policy to ensure that all colleagues are able to identify and handle whistleblowing concerns appropriately.”

Ms Slade added: “We are launching further e-learning to help build knowledge and awareness across our teams and will be encouraging conversations across Boots Opticians about the policy and how it should be applied, as well as making sure that all colleagues are aware of the various ways they can raise concerns about patient safety within the business and how all leaders investigate and manage such concerns.”

Boots Opticians has until 26 March 2019 to appeal the financial penalty.

The full determination of the GOC decision is available on its website.