Keeping up to date 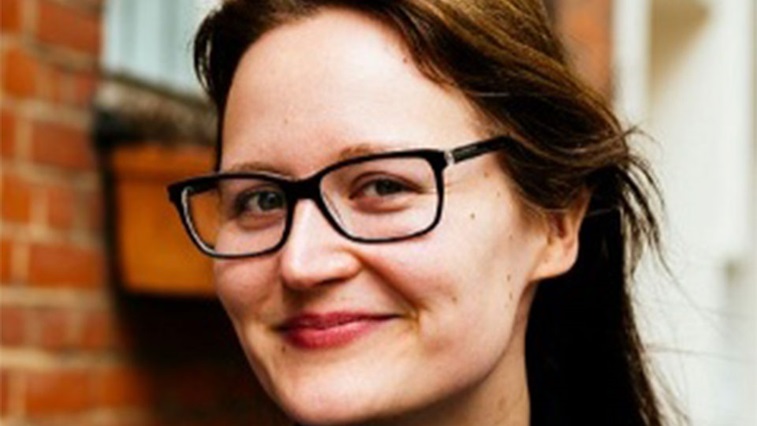 Those of us involved in the optical sector are well aware of the wealth of new technology around. Some practitioners might be excited by it, others might be concerned – but what do patients think?

Patients’ views on technology were one of the most interesting findings from our recent consultation on our draft Standards for Optical Businesses. In fact, that “the equipment and technology used is modern and up to date” was the most important aspect for patients in what makes a good optical business – even beating clarity in communication and transparency about pricing in a survey of 100 recent patients, although both were seen as very important too. Around seven in ten patients named technology as a key factor.

And, it was clear when we delved more deeply into this in interviews that technology was a key part of upholding trust in optical professionals – with a view that the right kit leads to more accurate results when testing sight and diagnosing eye conditions.

But the picture was very much one of practitioners working with new technology, rather than technology taking over entirely. This backs up findings from our public perceptions research a couple of years ago, which showed that a majority of people would be uncomfortable with a future in which sight tests were entirely done by machines without human involvement (although most younger patients were comfortable, as were those who thought of their eye care practitioner as a retailer rather than a healthcare professional).

Our standards will not be prescriptive on exactly what technology should be used in practice – that is up to the professional judgement of the practitioner and will be likely to change over time as the sector develops. However, the draft standards do stipulate that we expect that equipment is in good condition, is hygienic and is appropriately sourced and maintained. Perhaps just as importantly, they expect that where staff use technology, they are appropriately trained in its use.

New Standards for Optical Businesses are one of the main ways in which we’re responding to the fast pace of change in the professions as we carry out our role in protecting the public. Our current Code of Conduct needs to remain fit for purpose as the optical world changes and, given this changing landscape, we need to set out our expectations of businesses more clearly.

The new Business Standards are designed to reflect changes in the professions over the last few years, such as accounting for many registrants widening their scopes of practice. And they must also be future-proof as the professions continue to evolve.

They also reflect recent changes to our individual standards and developments in the what the public expects across the healthcare sector, such as the duty of candour and the need to obtain valid consent – both key recommendations from the Francis Inquiry.

Overall, the draft Standards were positively received by the 354 respondents to our consultation, with 79% agreeing that our expectations of optical businesses are clear, and 88% agreeing the standards are clear and easy to understand for registrants.

Most stakeholders and respondents were broadly supportive, with a frequent comment being that they reflect ‘what businesses do anyway.’

We are now following up directly with some businesses who had concerns to better understand and address issues they have raised covering areas such as wording and impacts.

The final version of the Standards and an accompanying implementation plan will be presented to Council in February 2019 for approval. Provided that the new standards are approved by Council, they will be published in April 2019 and will then come into effect later in 2019.

To register a business with the GOC, visit the website.