Ulster University Professor Roger Anderson (pictured) is the only optometrist on an expert panel that advises the DVLA on visual issues. He speaks with OT  about his role 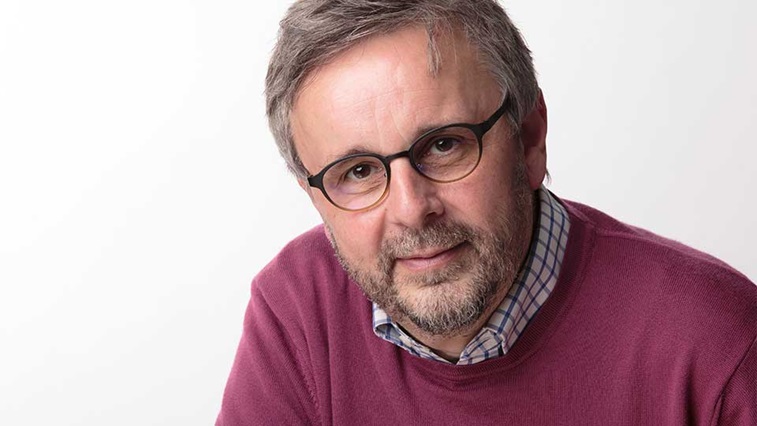 Can you tell me what your role involves?

I have recently been appointed to the Secretary of State for Transport’s Honorary Medical Advisory Panel on Visual Disorders and Driving. The panel advises both the Driver and Vehicle Licensing Agency (DVLA) and the Department for Transport. It is one of various medical panels to help maintain and improve road safety by providing the DVLA with relevant medical advice about medical conditions and their potential impact on driving. Panel members play an integral part in this by giving advice about medical standards for fitness to drive that accurately reflect the current understanding of a medical condition and its effect on ability to drive.

The panel meets twice a year in London. We produce reports during the year and may respond to requests on issues that can’t wait until a routine meeting. Members can be called upon to act as expert witnesses on licensing standards – for example, in cases where a licensing decision has been challenged.

Is this the first time an optometrist has been included on the panel?

As far as I am aware, yes. It’s encouraging that an optometrist has been appointed alongside doctors and ophthalmologists. Optometrists have expertise in the area of visual performance and impairment. I think that means they are perhaps more qualified in some cases to contribute when advice is required, for example, about vision in low light or through differently tinted lenses.

I’ve served in the past as an expert witness on various legal cases, some of which related to driving. I also serve on the General Optical Council Expert Witness panel. This seemed like a natural progression for me. I saw the role as an opportunity to shape thinking about visual standards for driving in the UK, which I think in many ways lag behind other developed countries.

Can you tell me how issues of vision and driving have come up in your own career?

I have been interested in visual performance from a professional and research point of view for many years, including things like visual acuity, contrast sensitivity, colour vision, night vision and visual fields.

I have always had good distance vision myself, so vision and driving has not been a personal issue for me. However, a couple of years ago I decided to learn to ride a motorcycle. I found it interesting to go through and observe the test procedures because it had been years since I had done my driving test.

What are your views on the regulation of vision and driving?

I think there is very little evidence base for the current driving standards and they haven’t changed very much over the years, which the panel would recognise as well. Other countries are more stringent in certain areas. For example, Australia is more advanced in terms of tints and lenses that are or are not permitted for drivers. There are countries like Germany that will actively test vision in low light conditions, which we don’t do.

I think there are many people out there who haven’t had their eyes tested since they passed their driving test many years ago. They are particularly a concern, but they are difficult to reach. There may be discussions in the future about more regular eye tests for drivers. People are increasingly wearing tints in lenses that may not be appropriate for driving and didn’t exist years ago. More work is required to identify what is and is not safe.