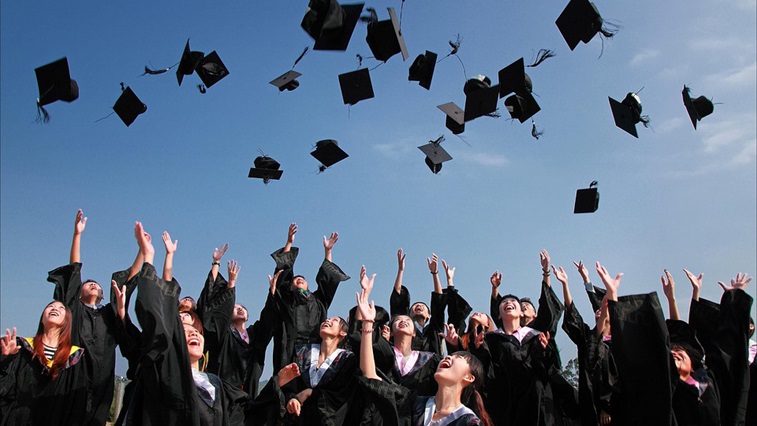 An overhaul of optometric education is gaining momentum, with potential for new education standards to be introduced from September 2018.

Councillors attending the latest meeting of the General Optical Council (GOC) heard about plans to incrementally introduce the standards developed through the Education Strategic Review (ESR) from autumn this year.

A paper prepared in advance of the meeting (9 May, London) explained that the new education standards would “overarch” current education competencies and requirements.

“Where the ESR Education Standards go beyond current requirements these would be encouraged as voluntary elements and would not be mandatory for GOC approval,” the document emphasised.

The paper highlighted that, if operationally feasible and legally sound, the optical regulator would explore the possibility of giving some individual education providers the chance to move forward within the new system from September 2019.

Councillors also heard that a single consultation will be carried out in June and July for both the ESR and an overhaul of CET.

Speaking at the meeting, the GOC’s director of strategy, Alistair Bridge, highlighted that the optical regulator has completed a consultation on the concepts and principles of the ESR.

“There is broad support for the direction of travel,” he emphasised.

He shared that the next steps involve a consultation on new standards for education providers and new learning outcomes for students, with the GOC hoping to begin introducing new standards from autumn.

“Some of those standards may be aspirational in the short term,” Mr Bridge shared.

From September 2019, specific organisations who have expressed interest in pioneering the new system will begin operating under the standards, with the system to be rolled out more generally from September 2020.

“It’s encouraging that some providers have already expressed a willingness to be at the forefront,” Mr Bridge observed.

During a discussion of the condensed timeline, GOC councillor Sinead Burns queried whether all providers would be ready for the implementation of the new standards.

“Do we have a point in the future when we envision everyone will be working to the new framework?” she asked.

Mr Bridge replied that while it was clear that having a cut-off point is beneficial, more work needs to be undertaken before this deadline can be set.

Ms Burns emphasised the need to give education providers enough time to prepare for implementation.

“September 2020 isn’t that far away...I think we would need to be giving them a lot of notice – years rather than months,” she highlighted.

ESR project director, Claire Herbert, shared that education providers have been kept up-to-date with developments since the start of the project.

“What we do know from those conversations is that it is already starting to influence the planning and behaviour of providers,” she said.

Some providers were keen to get moving under the new system while others have their own internal governance timelines that they have to meet, she explained.