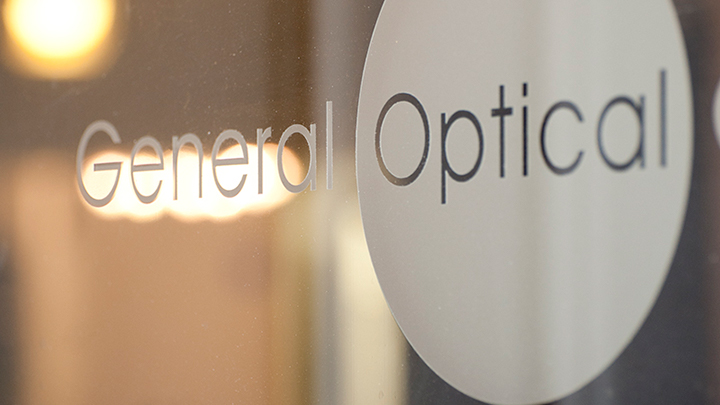 The General Optical Council (GOC) has approved a new policy to speed up the fitness to practise process following a six-week consultation.

The consensual disposal policy will see certain fitness to practise cases processed without a contested hearing.

Consensual disposal may be appropriate where the registrant admits the facts of the allegation, the grounds of impairment and concedes that their fitness to practise is currently impaired.

There also needs to be agreement between the registrant and the Registrar on the appropriate level of sanction.

Fitness to practise interim director, Safia Iman, said she was pleased with the thoughtful submissions received from stakeholders during the consultation period.

“Responses to the consultation emphasised the importance of transparency in maintaining public confidence in the regulation of the optical professions,” she added.

Training on the new policy will be rolled out in January and February next year, with consensual disposal to be implemented from February 2018.

Speaking at the latest GOC meeting, the optical regulator’s investigations manager Hannah Doherty highlighted that there was an “appetite for the policy” among stakeholders.

However, some questions were raised about whether the policy would be used much in practice.

“We have acknowledged that it may be a small number of cases where it is thought appropriate, but we think it is important to have it available,” she emphasised.

The GOC has approved a public consultation on guidelines that will define the circumstances where the optical regulator will accept an allegation of a registrant’s impaired fitness to practise or fitness to train.

“The most serious allegations and those that are in a grey area will still go through,” she emphasised.

There is no GOC guidance in place at present on complaints acceptance criteria.

The Department of Health is currently undertaking a consultation on the way healthcare professionals are regulated in the UK.

The review could see the number of healthcare regulators reduce from nine to as few as three or four.