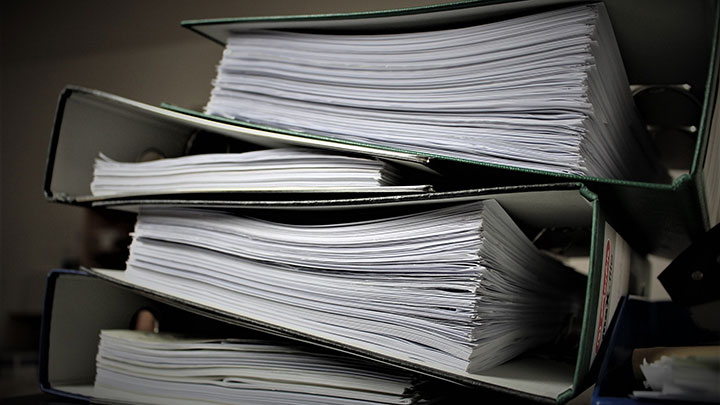 The General Optical Council (GOC) is consulting on a draft policy that would allow some fitness to practise cases to be processed without a contested hearing.

A paper presented at a GOC meeting in July explained that consensual disposal would be appropriate in a case where the registrant admits the facts of the allegation, the grounds of impairment and concedes that their fitness to practise is currently impaired.

There would also need to be agreement between the registrant and the Registrar on the appropriate level of sanction.

An analysis of 27 cases concluded in the year to June 2017 revealed that 37% of cases may have been suitable for consensual disposal if an appropriate sanction could be agreed between the Registrar and registrant.

Consensual disposal would not be a “plea-bargaining exercise,” the GOC explained.

“Registrants will not be able to negotiate a more lenient sanction if they agree to dispose of a case by consent,” the document noted.

A Fitness to Practise (FTP) committee would approve all consensual disposal agreements, and the GOC has emphasised that the final decision in each case would lie with the FTP committee.

The Professional Standards Authority would retain their power to review any consensual disposal decision.

The GOC also expects that the move will have a positive impact on how quickly fitness to practise cases are processed.

“The brevity of consensual disposal hearings will mean that members of the FTP committee considering these cases are not committed to a single case for several days but are instead available to sit on panels for other cases. This will enable us to list other cases to be heard more quickly,” the document explained.

The latest performance review by the Professional Standards Authority highlighted that the median number of weeks between the receipt of a complaint and a GOC hearing was longer than a year, at 82 weeks, while there were 13 cases on the GOC books that were more than three years old.

A public consultation on the draft consensual disposal policy will take place between August and October 2017 and the outcome will be considered by the GOC Council at its meeting on 15 November.

If the draft policy is approved, the GOC plans on training staff and FTP committee members between January and February in 2018, with a six-month pilot to follow.

AOP legal and regulatory services director, Gerda Goldinger, told OT that she welcomed the consultation on the draft policy.

“We have long felt that the current fitness to practise process in optics is disproportionate for certain cases and should instead reflect other healthcare regulators who have mechanisms in place for similar circumstances, which work effectively. We look forward to engaging with the GOC on this important issue,” Ms Goldinger emphasised.