“Dismay” at decision to charge for paper GOS forms 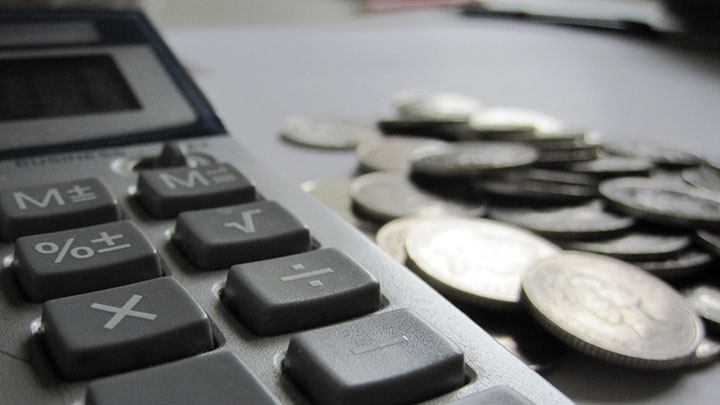 From 1 July, Scottish practitioners will be charged 45p per claim for all GOS 1 paper claims relating to services provided after this date.

The measure comes as Scottish practices make the transition to a completely digital GOS claim system.

Nicola McElvanney, Optometry Scotland chair, highlighted to OT that the organisation strongly objected to the introduction of the charges, which it viewed as “premature.”

“Optometry Scotland is dismayed to learn that despite our best efforts and months of negotiations with PSD, a decision has been made to charge for paper submission of GOS claim forms,” she emphasised.

Ms McElvanney explained that while Optometry Scotland accepted that there was a cost associated with running both an electronic and paper-based system in parallel, the organisation did not believe the timeframe for the crossover to electronic submission was realistic.

“It is clear that the department now faces a situation where it cannot continue to run the service efficiently on its current budget,” she elaborated.

In a letter to practitioners at the end of March, PSD associate director, Martin Morrison, explained that the intention of the charges was to recover costs of the interim dual system and provide an “impetus” for practices to adopt electronic claims.

He added that maintaining the electronic infrastructure and paper-based systems was not sustainable in the long-term.

At the end of March, the electronic platform for GOS claim submission was being used by more than 140 practices.

Optometrist and AOP clinical adviser, Kevin Wallace, who practises in Edinburgh, highlighted to OT that other independent contractors had much longer periods in which to transition from paper claims.

Mr Wallace added that there were only a few software suppliers who were able to integrate practice systems and the web form was only suitable for small practices.

“The decision to levy a charge, which will constitute a significant percentage of the examination fee, is very disappointing,” he emphasised.