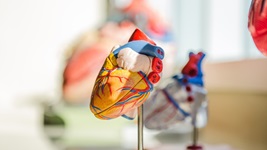 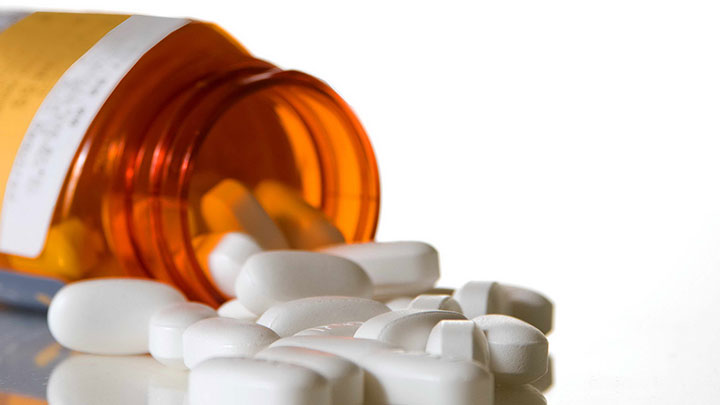 A blind RAF veteran died after a Boots pharmacy gave him medication intended for another patient, an inquest has heard.

A hearing of the Suffolk Coroner’s Court in Ipswich heard that a weekly medication pack assembled at a Boots branch in Felixstowe contained seven labels in the name of Anthony Lampard, although the outside label read Douglas Lamond.

Mr Lamond died on May 12, 2012 at Ipswich Hospital after a friend called an ambulance for him.

A police spokesman said it was “very likely” that the medication error hastened Mr Lamond’s death.

A pharmacist and dispenser admitted in a police interview that they had breached standard procedures used by Boots staff.

Several important checks were not made which resulted in Mr Lamond receiving the medication of another patient.

The Felixstowe Boots branch stopped the assembly of medication packs following the incident.

The Crown Prosecution Service found there was insufficient evidence to lay a charge of gross negligence manslaughter.

A Boots UK spokesperson provided a written statement to OT : “We’re so sorry for this tragic error, and offer our condolences to Mr Lamond’s family.”

“Our pharmacy has been providing care to the community in Felixstowe for many years, with patient care safety at the heart of what we do.”

Further comment was not possible while the inquest was underway, the spokesperson said.

The inquest, which began on Monday (13 March), is expected to last up to two weeks.