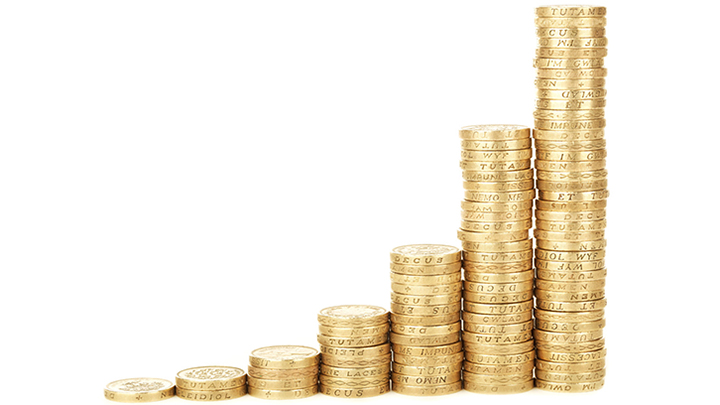 Parliament hopes to keep the cost of medicines affordable with a new bill that will give regulators power over the prices of unbranded drugs.

A key element of the legislation regulates the amounts that companies can charge for unbranded drugs in cases where there are no competitive products, as this has led to large price increases.

In his speech accompanying the reading, Secretary of State for Health, Jeremy Hunt highlighted that: “There was one product whose price increased by 12,000% between 2008 and 2016, and if the price had stayed the same as before the increase, the NHS would have spent £58m less.”

Another pharmaceutical, fusidic acid eye drops for conjunctivitis, that is made by just one manufacturer rose in price by 14 times after the formulation was acquired by a new company, according to the Financial Times.

After the generic medication hit £29.06 per 5g in 2015, some clinical commissioning group medicine experts recommended against the use of fusidic acid drops as the first-line treatment due to high costs and an increased risk of adverse effects.

The bill covers pharmaceutical companies in the government’s voluntary Pharmaceutical Price Regulation Scheme, and allows regulators to hand out daily fines of up to £10,000 or a single fine of up to £100,000 for non-compliance.

Secretary Hunt emphasised that: “It should be said that the practice is not widespread, but a handful of companies appear to be exploiting our freedom of pricing for unbranded generic medicines where there is no competition in the market, leaving the NHS with no choice but to purchase the medicine at grossly inflated prices, or to transfer patients to other medicines that are not always suitable.

“Alongside the Government, many in the industry would also like to see this inappropriate behaviour stamped out,” he added.

In the debate, Conservative Party MP, Kevin Foster, noted that: “Certain names keep on popping up, particularly in The Times investigation, of companies that seem to be regularly involved in some of the most eye-watering price increases.

“This Bill is about tackling anyone else who might be thinking of following that kind of business model as a way of exploiting the NHS for money,” he added.