The HOAC speaker on how ancient armies tested vision, reducing variability in testing and why visual acuity charts will always have a place 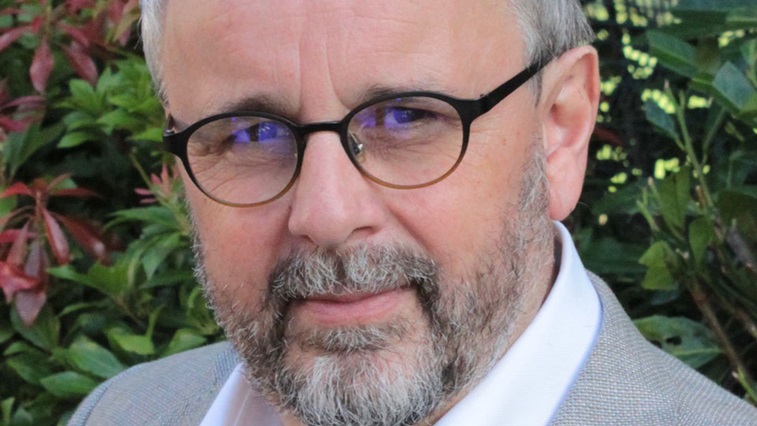 Can you tell OT about your presentation at the HOAC?

I am delivering the Janet Silver Memorial Lecture, which is quite an honour. Janet Silver was a pioneer in visual assessment in her clinical and research career. I will be looking at different acuity charts, what the state of the art version is at the moment and also looking at the history of the development of the Moorfields Acuity Chart, which is gaining quite a lot of interest for clinical use and clinical trials around the world.

What are the benefits of the Moorfields Acuity Chart?

The main reason we decided to design it was because of the very poor repeatability of current charts. If you have a test that varies in its result from one test to the next, even when you are not changing the conditions, it makes it very difficult to detect change and monitor disease progression in a patient. That was the idea behind it.

What has the uptake of the chart been like?

The chart is commercially available from Peter Allan Associates who do the specialised printing. It is used by hospitals like Moorfields and in clinical trials across the world. There are quite a few drug trials for age-related macular degeneration (AMD), for example, that are using the chart. The drug companies want a test that is more sensitive and repeatable than current measures.

How would you like to refine the chart further?

Computerisation is the big one. At the moment it is available only in the printed form. When you move to computerisation you can get much better standardisation of threshold scoring methods and what are called termination criteria – in other words, when you decide to stop the test and the patient has seen all they can see. That is something we are working towards.

Can you tell OT a little about the history of visual acuity testing?

One of the earliest recorded acuity tests was what was called the Arab eye test where subjects were asked to discriminate the separation of two particular stars. It was used by ancient armies as a measure of acuity for soldiers. Things went in fits and starts up until one of the most important events when Snellen designed his visual acuity chart to try and standardise testing in terms of distance, letter sizes and how you score it. Things changed very slowly after that, for well over a century, until the introduction of LogMAR charts in the 1980s.

How do you think visual acuity testing will change going forward?

Optometrists have historically used a letter chart as little more than a refraction target. It is fine for that. But increasingly optometrists are involved in detecting and monitoring eye disease and looking at the efficacy of different treatments. That requires very accurate and repeatable visual acuity measurement. I think in the future as new treatments come online for diseases like AMD optometrists are going to need good acuity charts more than ever before.

Do you think visual acuity charts will ever become redundant as technology advances?

I think ultimately you are always going to have to have an assessment of what the patient can actually see because that is what determines their quality of life. While we have these fantastic developments in optical coherence tomography, which have revolutionised ophthalmic care, and the diagnosis and monitoring of conditions, visual acuity is not going away. It is always going to be a fundamental part of any comprehensive ophthalmic exam.